Trump tweeted how home button was so much better than the swipe gestures on iPhone. 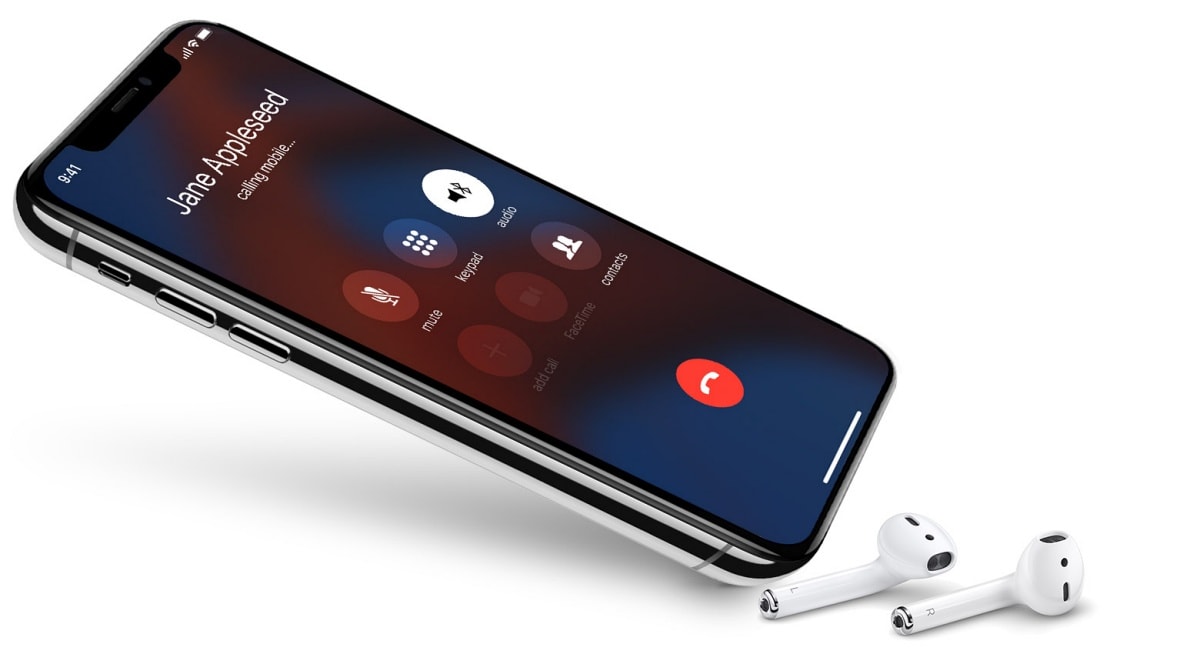 iPhone X was the first iPhone to ditch the home button

US President Donald Trump is missing the home button on the newer iPhone models and he is not happy about it. To express his displeasure, he took to Twitter earlier today, like he does for most things, and called out Apple CEO Tim Cook. Trump wrote how home button was much better than the current implementation. It is unclear what prompted his outrage, given it has been some time since Apple removed the home button from iPhone models, though it is possible that Trump had just upgraded from an older iPhone.

The home button had been a mainstay of all iPhone models since late-Apple co-founder Steve Jobs unveiled the original iPhone in 2007 until the Cupertino, California-based company removed it in favour of swipe controls in iPhone X. The iPhone XS lineup as well as the new iPhone 11 series don't include any models with a home button. One can still buy the older iPhone 8 model in most countries, and even older iPhones in select countries to still get an iPhone with a home button.

According to Reuters, Trump uses a government-issued iPhone. So, it is possible that it has just been upgraded to a newer model, prompting his unhappiness.

“To Tim: The Button on the IPhone was FAR better than the Swipe!” Trump tweeted.

The US president was apparently so miffed with the lack of the button that he even went ahead and retweeted his original tweet.

Interestingly, some older tweets, unearthed by Business Insider, show Trump telling Apple to launch large-screen iPhone models, or risk losing business. One way Apple has been able to include larger display in iPhone is by ditching the home button.

Here are some of Trump's tweets about larger iPhone models:

I cannot believe that Apple didn't come out with a larger screen IPhone. Samsung is stealing their business. STEVE JOBS IS SPINNING IN GRAVE

@iPhoneTeam Better get a large screen iPhone, and fast, or risk losing even more business. Samsung cannot believe you have not acted! DUMB!

I wonder if Apple is upset with me for hounding them to produce a large screen iPhone. I hear they will be doing it soon—long overdue.