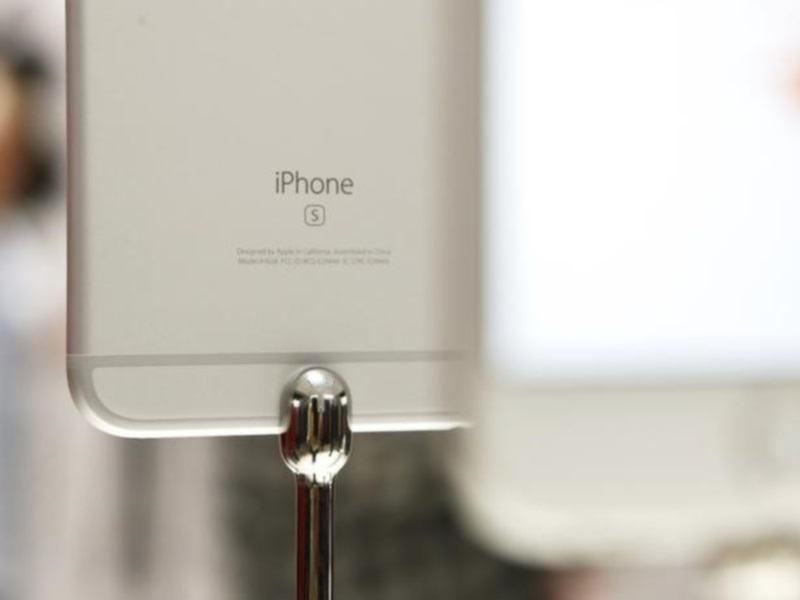 An Apple contractor factory in China houses its workers in overcrowded dormitories lined with mould and crawling with bed bugs, a labor watchdog alleged on Thursday.

An undercover report by China Labor Watch on the Shanghai iPhone factory operated by Taiwan's Pegatron Group is the latest in a series of studies documenting poor conditions at Apple contractor facilities.

While Apple has pledged to improve conditions at contractors producing its gadgets, the report said its investigation showed ongoing problems, since a 2013 report on three Chinese factories operated by the same group.

"After their long shifts, workers take a 30-minute shuttle bus back to their dorms, where up to 14 people are crammed into a room. Mold grows pervasively along the walls. Bed bugs have spread throughout the dorm and many workers are covered in red bug bites."

The report said health and safety were major concerns because the facility uses a number of toxic substances, including mercury and arsenic, but that "no one tells workers anything about the location of these or other substances in the production process or how a person should protect herself from injury."

The report cited a total of 23 violations, including lack of training and inadequate safety equipment.

"Unfortunately, the awful working and living conditions that Pegatron workers face in 2015 are generally no better than those witnessed in 2013," the report said.

The labor group cited "limited improvement" in some areas, saying the average working week dropped from 63 hours to 60 hours.

But it noted that half of the workers hired at Pegatron are temporary workers, even though Chinese law allows only 10 percent of a workforce to be temporary labor.

Apple did not immediately respond to a request to comment.

The California tech giant has previously faced criticism about conditions at Foxconn, another contract company based in Taiwan.

After at least 13 employees apparently took their lives in 2010 not all at plants making Apple products Foxconn pledged to improve working conditions and raise salaries.