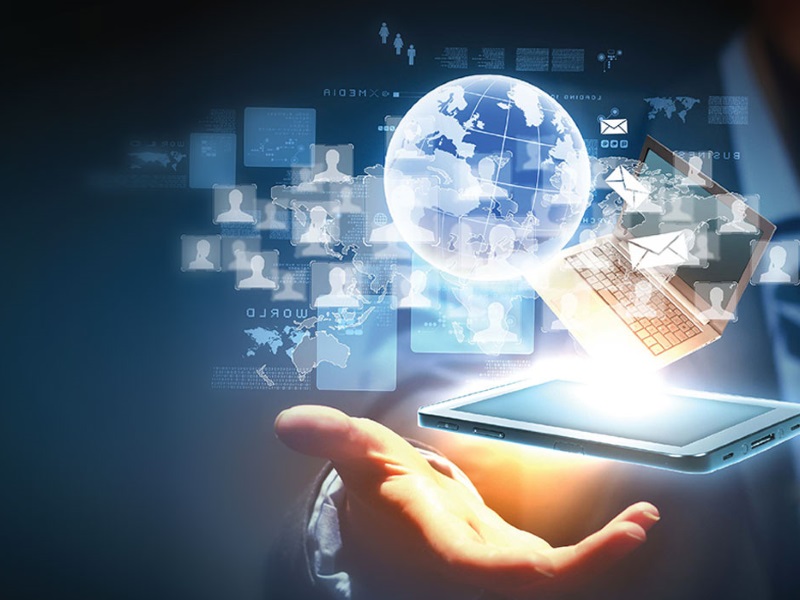 Low-cost mobile device maker Datawind will add two more manufacturing units in the country within next six months to meet its local requirements as the company has stopped importing finished products from China.

"The new schemes and taxes now in place have made it beneficial for mobile devices companies to Make In India and Datawind is no exception. We will add two more within six months as we have stopped importing finished products from China," Datawind President and CEO Suneet Singh Tuli told PTI.

The company has an assembly unit in Amritsar and a manufacturing facility for touch panels. Amid debate on net neutrality, Datawind has partnered Reliance Communications to offer 12 months free access to websites through its UbiSurfer browser.

Singh has defended the scheme saying that it is perfectly net neutral as it does not discriminate among websites. He said the company under scheme has shipped more than 100,000 Internet-enabled tablets and smartphones from its Amritsar facility that was opened last month.

Toronto Stock Exchange-listed Datawind did not disclose the investments, but said that the company is evaluating that if it should have a captive plant or manufacture mobile devices through contract manufacturers.

"We need to set up one unit in South and another in East part of the country for quick supplies in the region," Singh said.

Talking about Chinese yuan devaluation, he said that the company does not see any immediate impact on product pricing as there is ample inventory with the company.

"May be after 4-5 months we may see prices going down but not significantly. In fact it will help us in sourcing components at lower rates," Singh said.