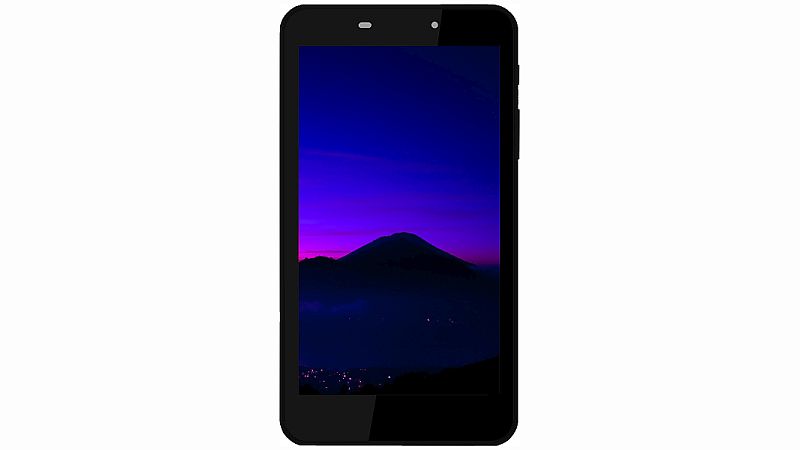 Datawind has launched the new MoreGMax 3G6 in India. The biggest highlight of the new DataWind MoreGMax 3G6 is it comes with free Internet access for a year. The company is promoting the new handset as a phablet for media consumption. It has been priced at Rs. 5,999. The company has also not revealed availability details of the handset.

The Canadian company has tied-up with Reliance to offer free Internet to the MoreGMax 3G6 users for 12 months. The free Internet access will be available to users only via the default browser on the handset. The company says users won't require any data plan or no monthly fees for browsing Internet. The first year of free unlimited Internet browsing via the UbiSurfer browser does not include audio/ video streaming or local-downloads. Datawind says users will have to purchase separate top-up plans for this.

The Datawind MoreGMax 3G6 features a 6-inch display though no mention of the screen resolution. The 6-inch screen is no doubt the highlight of the device at this price point. It is powered by 1.3GHz quad-core processor coupled with 1GB of RAM. It will come with 8GB inbuilt storage on-board and will support expandable storage via microSD card (up to 32GB). Connectivity options include GPRS/ EDGE, 3G, Bluetooth, Wi-Fi, and Micro-USB. The biggest deal-breaker is the handset doesn't support 4G and VoLTE.

The dual-SIM MoreGMax 3G6 sports an 8-megapixel rear camera and a 2-megapixel front camera. The company has not revealed battery capacity or Android version of the new device.

Datawind's MoreGMax 3G6 will be directly competing against the popular Redmi 4A which is being sold at the same price. At this price point, the Redmi 4A offers better overall specifications, and experience though the free internet access for 12 months could be a huge deal for some users.

Announcing the new device, Suneet Singh Tuli, President and CEO of DataWind said, "Today, we've added a phablet to our lineup with a huge screen that meets the need of people wanting a rich internet experience on their handset. We at DataWind want to cater to the forgotten billion, those that have been left out of the growth and prosperity that India is witnessing. By empowering them with connectivity to billions of pages of website, we give them the opportunity to take advantage of both educational content and also commerce."