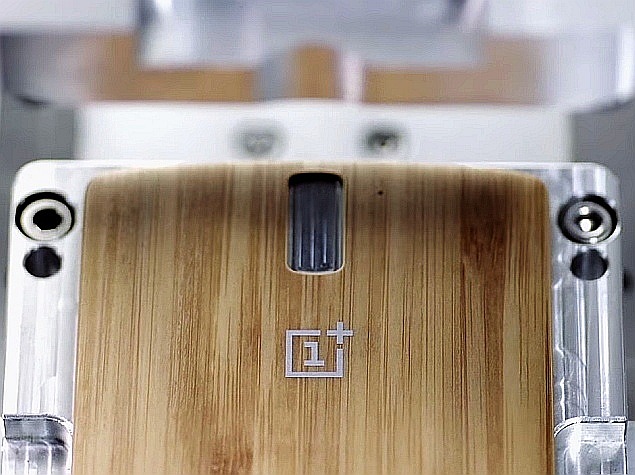 After months of rough weather in their relationship Cyanogen and OnePlus are finally parting ways, announced Cyanogen CEO Kirt McMaster and Founder CTO Steve Kondik at a recent event.

"It's a great way for them to build some identity outside of China using a brand that's already reasonably well known," said McMaster at the event, reported PC World. While the vendors were not named, Cyanogen said the devices will be targeting the international market rather than China. "OnePlus shipped reasonable volume, but nothing compared to what some of these other partners can ship. So we are working with partners that can scale much quicker," McMaster added.

China has more than 100 smartphone vendors most of which are bigger than OnePlus but have been struggling in the international markets and need help, said McMaster. He however mentioned that Cyanogen would continue to offer support for those OnePlus handsets which are still running the custom OS build.

McMaster added, "Without Cyanogen, OnePlus would have sold like one device in international markets. Essentially they built their brand on the back of Cyanogen." PCWorld also cites an emailed response to the announcement from OnePlus Co-Founder Carl Pei, who said, "We wouldn't be where we are today without this joint effort."

According to Kondik, Cyanogen had a different goal than OnePlus' on the software front that resulted in the breaking up of the deal. "That's probably the last you will see from that partnership. Two new companies are trying to do crazy stuff, a lot of people collide," he added.

Cyanogen and OnePlus' relationship hit a rough patch when the former inked an India-exclusive deal with Micromax ahead of the launch of the OnePlus One in the country. The deal led to the temporary ban of sales of OnePlus One handsets in the region. However, in December the court lifted the ban letting OnePlus to resume its sales in the region, and OnePlus promised to remove Cyanogen branding on the smartphones. OnePlus in response introduced its own Android 5.0 Lollipop-based custom Android build for the smartphone, Oxygen OS, which looks set to be the OS the Chinese smartphone manufacturer will use in future devices.