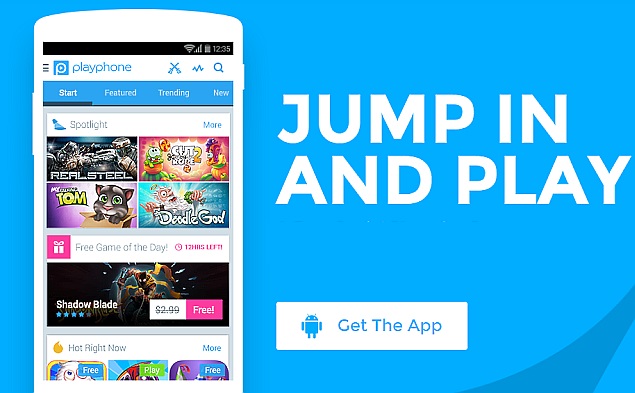 Cyanogen lately has been making various strategic partnerships with companies such as Microsoft and Truecaller among others. Now, the latest in the series is Playphone, maker of a social game store for mobile, which on Thursday announced a distribution partnership with Cyanogen to offer the Playphone Game Store on the commercial Cyanogen OS in international markets later this year.

Announcing the news, Playphone in a press statement stressed that it develops and operates social game stores worldwide and provides mobile gamers with a social gaming experience.

"The Playphone Game Store is a single, engaging app where gamers discover, download, play and share thousands of popular games with friends, with advanced social features deeply integrated throughout the gaming experience," notes the company. Playphone also confirmed that it recently increased its strategic focus on emerging markets.

Commenting on the announcement, Vikram Natarajan, SVP of Global Partnerships and Distribution of Cyanogen said, "Our partnership with Playphone provides a great channel for mobile game discovery and engagement in some of the fastest growing markets. Our joint focus on emerging markets will bring highly engaging social gaming experiences to players in these regions."

Last month, Cyanogen reported that in its series C round of funding, the company received a strategic investment from Foxconn. The Cyanogen OS maker however never detailed how much Foxconn had invested, but added it received $110 million in funding till date from various investors.

US Teen Facing 15 Years in Prison for Internet Aid to IS
Nubia Z9 Mini Review: A Mid-Range Smartphone With a Camera That Stands Out