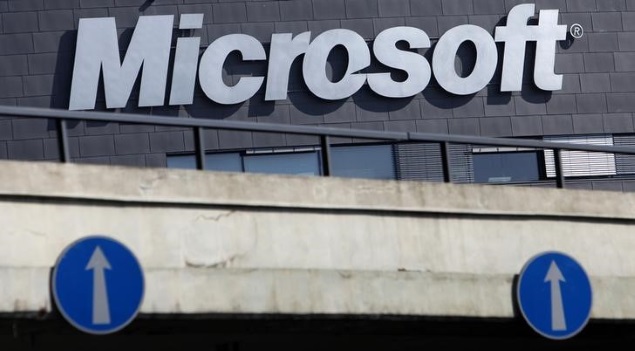 Cyanogen in a press statement said, "Under the partnership, Cyanogen will integrate and distribute Microsoft's consumer apps and services across core categories, including productivity, messaging, utilities, and cloud-based services. As part of this collaboration, Microsoft will create native integrations on Cyanogen OS, enabling a powerful new class of experiences."

The Cyanogen confirmed that the deal does not extend to the community-developed CyanogenMod. It said, "We are not bundling or pre-installing Microsoft (or any Cyanogen OS exclusive partner apps) into CyanogenMod."

Further, the CyanogenMod blog notes, "CyanogenMod has historically stayed neutral on your services of choice, whether you use Google, Amazon or Fdroid; we leave that decision to you and we have no intention of changing that."

Cyanogen had also confirmed (via Android Central) that the Microsoft apps that will come bundled on future Cyanogen OS versions will be 'removable.'

Commenting on the announcement, Kirt McMaster, CEO of Cyanogen Inc, said, "People around the world use Cyanogen's operating system and popular Microsoft services to engage with what matters most to them on their mobile devices. This exciting partnership with Microsoft will enable us to bring new kinds of integrated services to mobile users in markets around the world."

Microsoft was reported to be in talks with Cyanogen to preload its suite of apps on the company's OS for a while, and a recent report even claimed that the BLU-made smartphone with Cyanogen OS launching later this year will include Microsoft apps instead of Google services.

In other news, Microsoft has received a blow from two major US mobile carriers who have opted not to preload few Microsoft apps on their versions of the Samsung Galaxy S6, despite the partnership between the Redmond giant and the South Korean manufacturer. According to the Wall Street Journal, both AT&T and Verizon will limit the number of Microsoft apps that will be come out-of-the-box. The report adds that Verizon's version of the Galaxy S6 will not come with Skype, OneNote and OneDrive apps from Microsoft. Meanwhile, AT&T will only put OneNote and Skype apps on its Galaxy version; leaving OneDrive. These apps however can be downloaded via Google Play.

Last month, Microsoft announced a deal with Samsung to see its suite of apps being preloaded on the latter's smartphones.

China's DJI Drones Flying High Among US Companies
Star Wars: The Force Awakens' Second Trailer Lives Up to the Hype