Coolpad to Launch 3 Mega-Series Smartphones in India on Thursday 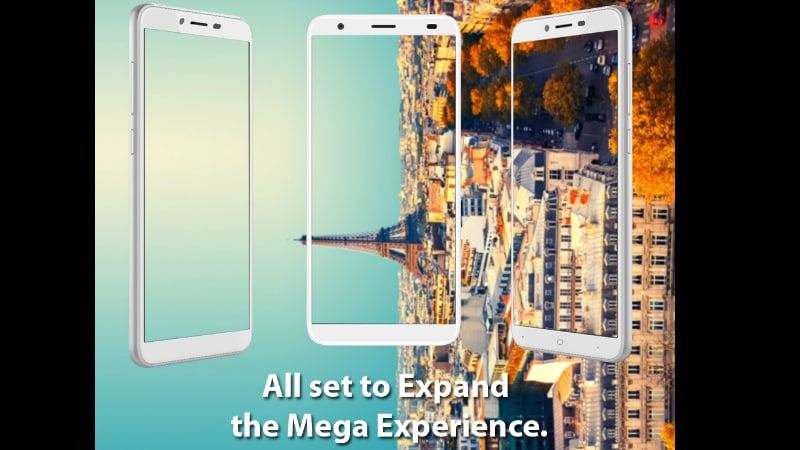 All three Coolpad Mega phones will be available offline

After the launch of the Coolpad Note 8 in India earlier in October this year, the company is now set to launch three new smartphones in the Mega series this week. Coolpad has confirmed that three new smartphones will be launched in India, all part of the Mega series, on December 20, i.e., Thursday. To recall, the last Mega smartphone to launch in India was the Coolpad Mega 5A, and these new devices could be variants of the Mega 5A, or its successor as well. At this point it is pure speculation, but all official details will be out on December 20.

The company has sent out a press announcement confirming the arrival of three new phones in the Coolpad Mega series. The image attached to this announcement shows the front portion of all the three devices, and all of them are seen sporting traditional displays, without any notch.

There's sufficient bezel on the top and bottom portion of the three displays, with no home button seen at the bottom. One unit is seen to sport capacitive buttons, while the other two presumably sport on-screen buttons. The company has also announced that all the three phones will be available exclusively through offline channels only.

Just today, Coolpad launched the Cool Play 8 in the Chinese markert as a successor to the Cool Play 7C. The new smartphone features a massive, 6.2-inch display along with a display notch. It also sports a dual rear camera setup along with an LED flash module. Key features of the Cool Play 8 include 4GB RAM, 64GB onboard storage, 8-megapixel selfie camera, and a 4,000mAh battery. In China, the price has been set at CNY 999 (roughly Rs. 10,300) for the lone 4GB RAM and 64GB storage configuration. Sales will begin from December 21.