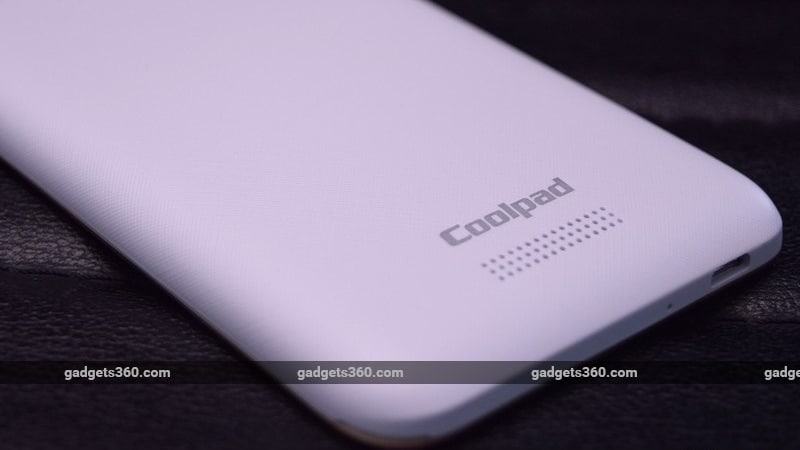 After bidding goodbye to its financially-troubled Chinese partner LeEco, smartphone maker Coolpad on Thursday announced it has received a fresh investment of $300 million (roughly Rs. 1,900 crores).

With this fresh funding from Power Sun Ventures, a family trust, the Shenzhen-based Coolpad plans to expand its capabilities in Artificial Intelligence (AI), the company said in a statement.

"With this new investment, Coolpad aims to shift its focus from being just into mobile business to an AI-focused technology company. We plan to expand this by creating AI-focused applications across communications, health, education and gaming," said Jiang Chao, CEO, Coolpad Group.

With this, Coolpad India will look forward to strengthening its position in the domestic market with some aggressive products in the coming months.

The last product launched by Coolpad in the country was "Cool Play 6". In 2016, the company launched eight smartphone models in India.

"It's a very positive development for Coolpad, especially after a few ups and downs last year. With fresh investment and road map ready, we are looking forward to have a new start to Coolpad in India," said Syed Tajuddin, CEO, Coolpad India.

"Apart from benchmarking the products, we will also be looking forward to introduce some inventive technologies, which will eventually benefit the end users," he added.

The company has been producing 34 million smartphones globally every year, raking up $3 billion (roughly Rs. 19,000 crores) in revenue each year.