Coolpad Note 5 Lite Gets a 32GB Storage Variant in India 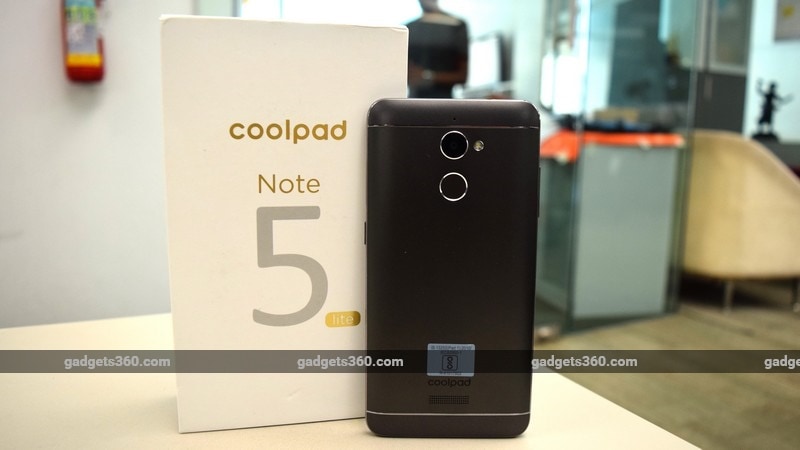 The Note 5 Lite is powered by a 1GHz quad-core MediaTek MT6735CP SoC coupled with 3GB of RAM and a Mali 720 GPU. It sports a 13-megapixel rear camera with dual-LED flash, and an 8-megapixel front camera with LED flash. It bears a fingerprint sensor on the back panel.

The Note 5 Lite has 16GB or 32GB of inbuilt storage that's expandable via microSD card (up to 64GB), and also features USB OTG support. Connectivity options include 4G VoLTE, Wi-Fi 802.11 b/g/n, Bluetooth v4.0, 3.5mm audio jack, and Micro-USB. Sensors on board include accelerometer, ambient light sensor, and proximity sensor. It is powered by a 2500mAh battery that as per Coolpad is rated to deliver up to 200 hours of standby time. The smartphone weighs 148 grams, and measures 145.3x72.3x8.7mm.

We reviewed the Coolpad Note 5 Lite, and found it to be a strong contender compared to other budget smartphones in the category. It offers good build quality, 3GB of RAM, and a fingerprint scanner. The only real chink in its armour is the outdated MediaTek SoC that runs the show.