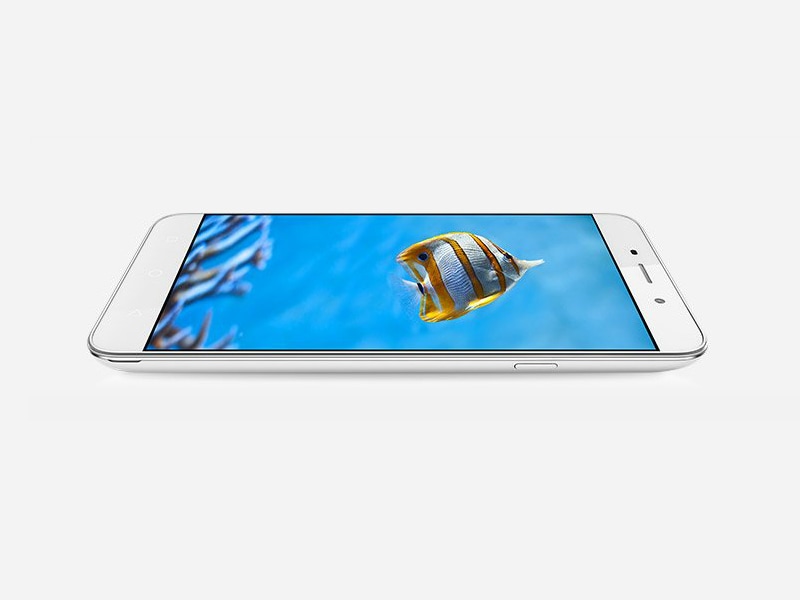 Chinese smartphone manufacturer Coolpad has launched its Note 3 smartphone in India, exclusively available via Amazon India at Rs. 8,999. Interested buyers for now can register for first sale of the product on October 20, 2pm IST. The handset was launched in China in late July.

The dual-SIM supporting Note 3 runs Cool UI 6.0 based on Android 5.1 Lollipop, and will come equipped with a 5.5-inch HD (720x1280 pixel) IPS display with viewing angle up to 178 degrees. It is powered by a 64-bit 1.3GHz octa-core MediaTek MT6753 processor coupled with 3GB of LPDDR3 RAM along with 16GB of inbuilt storage, which can be further expanded via microSD card (up to 64GB).

The 4G LTE smartphone in India will come with a 13-megapixel rear autofocus camera with LED flash, f/2.0 aperture, 5 Element HD Lens, alongside a 5-megapixel front-facing camera. Both front and rear-facing cameras will come with a CMOS image sensor for better image quality. The Coolpad Note 3, which is expected to run on a 3000mAh battery, will be available in white and black colours. The fingerprint sensor is said to support 360-degree finger rotation, and offer speedy recognition in 0.5 seconds. It features compass, gravity, proximity, ambient light, and gyroscope sensors.

Coolpad is also outing the UI features lke multi-window mode, double tap wake up, and smart gesture. It is worth noting that the Coolpad Note 3 is probably the only Android 5.1 Lollipop smartphone to feature 3GB of RAM and a fingerprint sensor under Rs. 10,000. The handset's closest competitor might be the Yu Yureka Plus, which recently got a price cut and now costs Rs. 8,999. The smartphone, which now runs Android OS instead of Cyanogen, features 5.5-inch full-HD (1080x1920 pixels) IPS display; octa-core Snapdragon 615 SoC (MSM8939) clocked at 1.5GHz; 2GB of RAM; 13-megapixel autofocus camera; 5-megapixel front-facing camera; 16GB of expandable storage, and a 2500mAh battery.