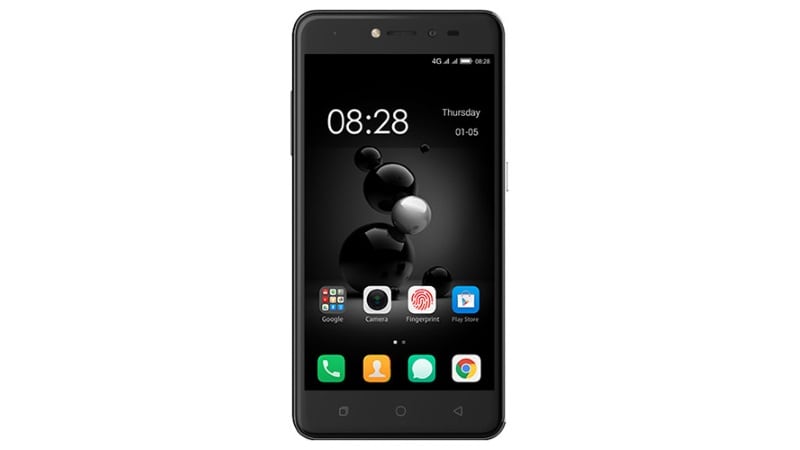 Coolpad has launched a new budget smartphone - Conjr, priced at $180 (roughly Rs. 12,200) with some interesting mix of specifications. Initially said to be available only in the US, the smartphone features some really impressive specs in the camera as well as memory departments, but lets itself down with the display and the processor. There's no launch date for the GSM smartphone that will be sold unlocked and off-contract in the US.

The Coolpad Conjr smartphone runs company's own Cool UI 8.0 (based on Android 6.0 Marshmallow) and sports a 5-inch HD (720x1280 pixels) display. It is powered by a quad-core MediaTek MT6735CP processor clocked at 1.0GHz coupled with 3GB of RAM. The smartphone comes with 16GB of inbuilt storage, which is expandable via microSD card up to 64GB.

In terms of optics, Coolpad Conjr features a 13-megapixel rear camera, tagged with LED flash, and has an 8-megapixel camera at front, also tagged with LED flash. The smartphone houses a 2500mAh battery and is available in Iron Grey colour, with Gold colour variant expected to come later. In terms of connectivity, the phone offers 4G LTE, WLAN 802.11 b/g/n, and Bluetooth 4.1.

The phone also comes with a fingerprint scanner, located at the back of the device right below the camera panel.

The pre-orders for Coolpad Conjr have already opened from Thursday on Newegg and Amazon.