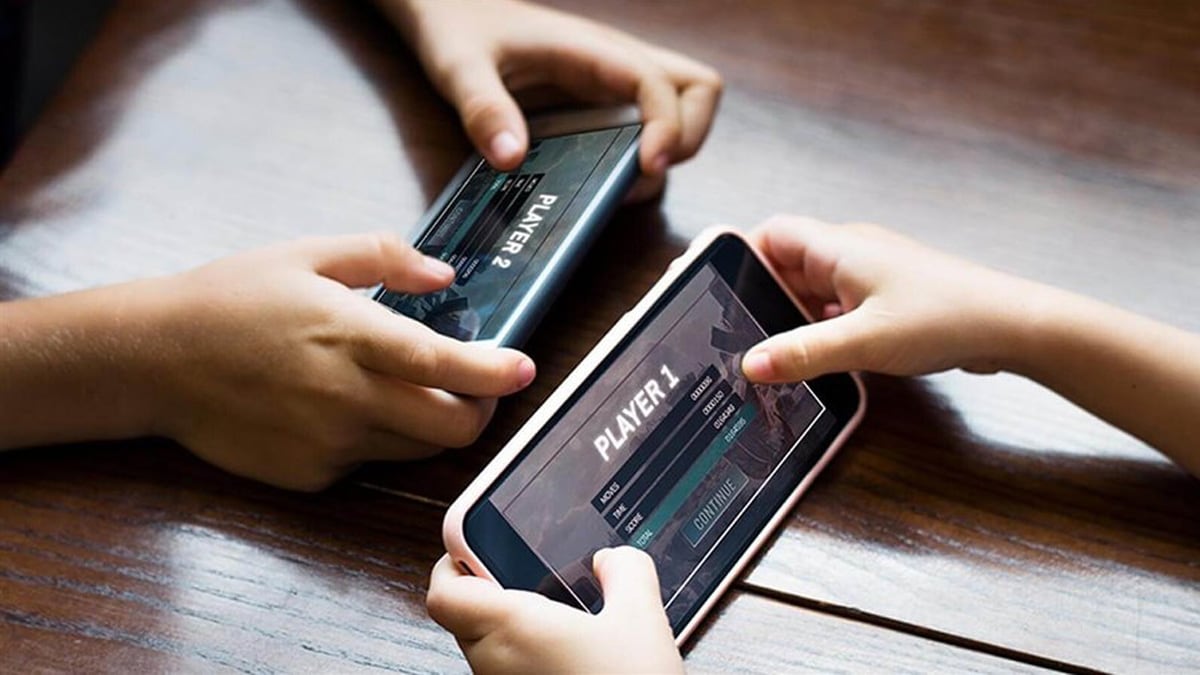 At Computex 2019, ARM announced a bunch of new processors and a GPU for next-generation mobile devices. The Cortex-A77 is an iterative update over the Cortex-A76 CPU, which promises up to a 20 percent performance gain over last year's model. The Mali-G77 GPU or graphics chip, is a big update as it's the first one to be based on ARM's new ‘Valhall' architecture and promises performance gains of around 1.4x over the Mali-G76. Finally, we also have a new machine learning (ML) processor which boasts of performance of up to 4TOP/s and is aimed at speeding up complex tasks such as 3D face unlock or advanced depth control when shooting portrait mode.

The Cortex-A77 CPU is built on the same template as the Cortex-A76 CPU, but ARM has managed to squeeze out 20 percent better single-threaded performance. It's sill based on the 7nm fabrication process and has a maximum clock speed of 3GHz. Compared to the previous generation CPU, the new one offers 35 percent better floating point performance and 15 percent more memory bandwidth improvements. The CPU is also said to offer improved ML and augment reality (AR) experiences and will support the new crop of 5G devices, which are expected to roll out in the months to come. The CPU features micro-architecture improvements, which is how it's able to achieve better performance.

Next up is the new Mali-G77 GPU, which is based on the new ‘Valhall' architecture. Some of the new improvements in the architecture include a new superscalar engine, a simplified scalar ISA with a compiler friendly instruction set, and reworked data structures for better functioning with APIs, such as Vulkan. The two key features include the improved execution engine, which offers 33 percent more compute power, while the new quad texture mapper is said to offer nearly twice the throughput for more efficiently rendering texture-heavy games.

Finally, we come to the ARM's latest processor – ARM ML, which is dedicated to the ML tasks. It's based on a new architecture designed for smartphones, smart cameras, AR/VR devices, drones, and even medical and other consumer electronics. The architecture is said to deliver performance of up to 4TOP/s, without draining too much battery.