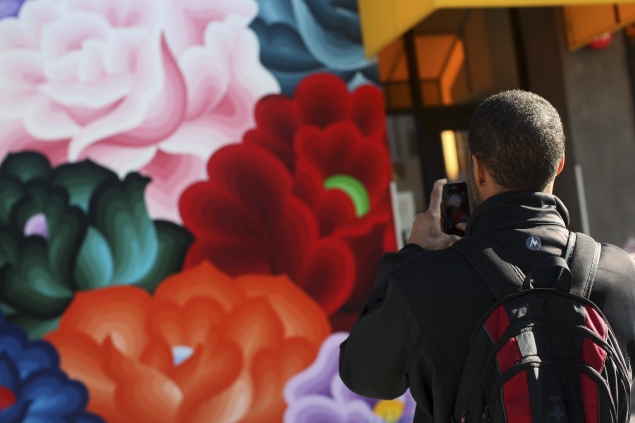 A cutting-edge chip can instantly convert your smartphone snapshots into more realistic, professional-looking ones, an American study says.

Built by the MIT's Microsystems Technology Lab, the chip can instantly create a more realistic or enhanced lighting in a shot without destroying its ambience. The technology could be integrated with any smartphone, tablet computer or digital camera.

Existing computational photography systems tend to be software applications that are installed onto cameras and smartphones, says Rahul Rithe, graduate student in MIT's Department of Electrical Engineering and Computer Science, who led the project.

However, such systems consume substantial power, take a considerable amount of time to run, and require a fair amount of knowledge on the part of the user, according to a MIT statement.

"We wanted to build a single chip that could perform multiple operations, consume significantly less power compared to doing the same job in software, and do it all in real time," Rithe says.

One such task, known as High Dynamic Range (HDR) imaging, is designed to compensate for limitations on the range of brightness that can be recorded by existing digital cameras, to capture pictures that more accurately reflect the way we perceive the same scenes with our own eyes.

Another task the chip can carry out is to enhance the lighting in a darkened scene more realistically than conventional flash photography.

"Typically when taking pictures in a low-light situation, if we don't use flash on the camera we get images that are pretty dark and noisy, and if we do use the flash we get bright images but with harsh lighting, and the ambience created by the natural lighting in the room is lost," Rithe says.

So in this instance the processor takes two images, one with a flash and one without. It then splits both into a base layer, containing just the large-scale features within the shot, and a detailed layer.

Finally, it merges the two images, preserving the natural ambience from the base layer of the non-flash shot, while extracting the details from the picture taken with the flash.