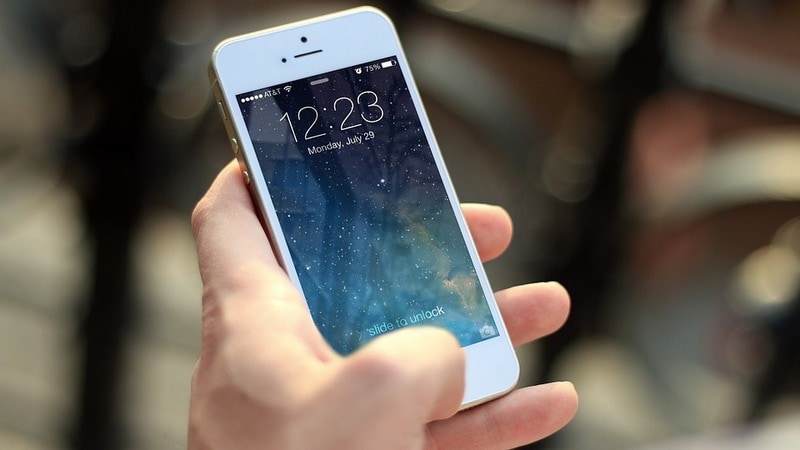 A two-year-old boy in Shanghai locked his mother's iPhone for the equivalent of 47 years after playing with it and repeatedly entering the wrong passcode, according to a Chinese media report.

The mother, identified by her family name as Lu, returned home and found that the phone had been disabled for 25 million minutes by pressing keys repeatedly when the handset requested the passcode be inputted.

Each time the wrong keys were pressed, the phone was disabled for a period of time, reported the South China Morning Post citing news website Kankanews.com.

A technician at an Apple store in Shanghai reportedly told Lu to either wait for years to try to put her passcode again or wipe the contents of the handset clean and then reinstall files.

"In this woman's case, the only way out (without waiting) is to erase all the phone data and do a factory reset," technician Wei Chunlong was quoted as saying.

Chunlong also said that there had been cases of phones getting locked for an equivalent of over 80 years by the same method.

The incident happened in January after the phone was given to the child to watch educational videos online, Lu said.

Lu said she has waited for two months but has seen no sign of the problem rectifying itself.

"I couldn't really wait for 47 years and tell my grandchild it was your father's mistake," Lu was quoted as saying.

Apple has built-in such lockouts feature on all iPhones to prevent bad actors from hacking the devices with the help of software or machinery.

The iOS device becomes "disabled" after six concurrent incorrect PIN attempts, but also has a feature to delete the phone's data after 10 incorrect attempts.