China's Letv Set to Debut in Indian Market on January 5 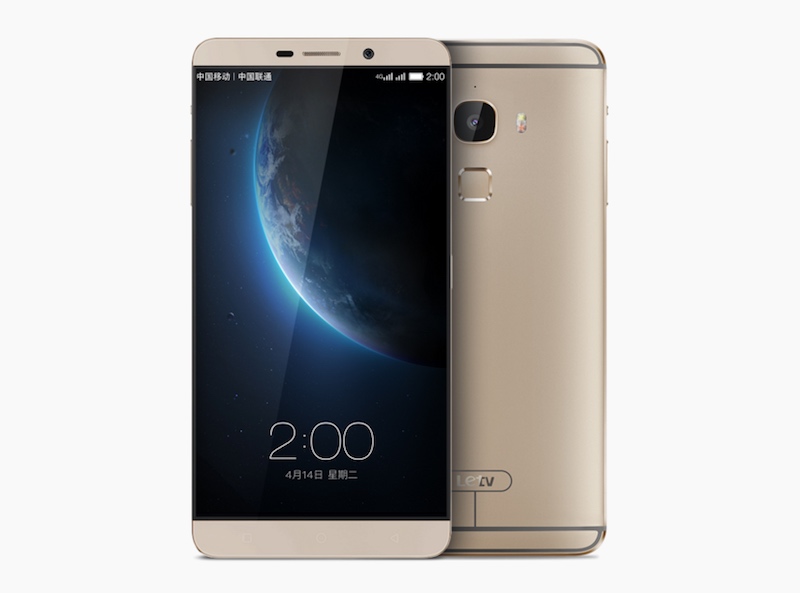 Chinese Internet company Letv will be debuting in the Indian market on January 5. The company has started to send out media invites, hinting at its intentions to launch a smartphone in the country soon.

Founded in 2004, Letv has grown into a conglomerate over the years. It offers live streaming, cloud, e-commerce, and smart TVs among other products and services. Earlier this year, the company entered the smartphone space as well, with the launch of three large-screened handsets - Le 1, Le 1 Pro, and the Le Max.

The company recently launched the Le 1s, as part of its premium "Superphone" family, which along with the Le Max, are touted to be the world's first handsets to have a mirror-surfaced fingerprint recognition technology.

As for what to expect at the event on January 5, the company could launch any of its four smartphones in India. Letv was testing a customised version of its Superphone for Indian users earlier this month, according to a media report citing company's official.

With the launch, Letv will become one of the many Chinese companies to recently enter the Indian market. In the past two years, we've seen a fleet of companies come to the country. Some of these include Xiaomi, OnePlus, QiKU, Coolpad, and Meizu among others.

The Le Max, which is also an all-metal smartphone, comes with a 6.33-inch 2K display. It is powered by Qualcomm's Xiaolong 810 SoC. It was launched in China with the most affordable variant priced at CNY 2,999 (roughly Rs. 30,500).