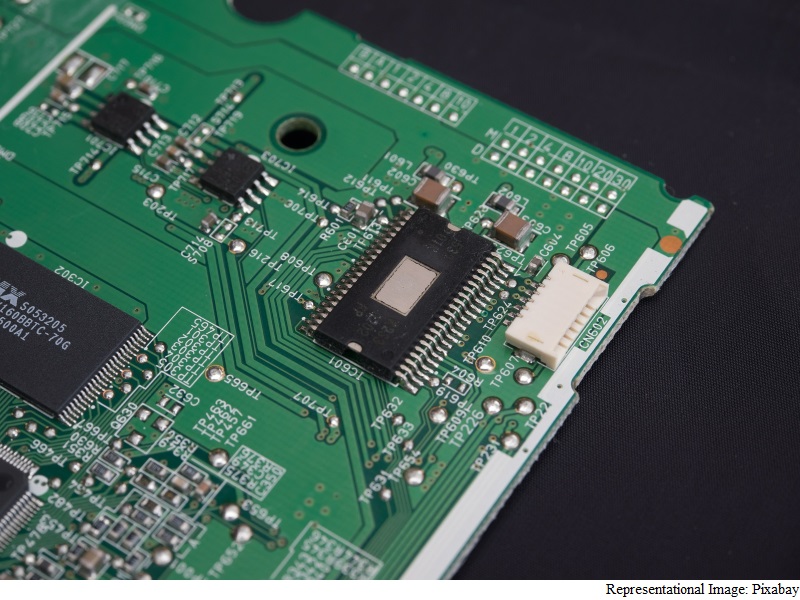 Tongfang Guoxin Electronics Co. aims to invest CNY 93.8 billion (roughly Rs. 97,334 crores) in the plant, it said in a filing with the Shenzhen stock exchange.

China is regularly accused of cyberspying by the West but says it is a victim of hacking, and it has been encouraging research and development of homegrown semiconductor technologies as part of its "national information security strategy".

China needed to overcome "long-time restrictions imposed by the United States, Japan and Europe" over semiconductor materials and equipment, the ministry of industry and information technology said in a statement in June.

In the stock exchange filing, Tongfang Guoxin said: "China will only be able to effectively guarantee its information security by making its own... integrated circuits."

The company will raise up to CNY 80 billion by selling new shares to eight companies and employees, it said, in what could be one of the world's biggest private placement deals.

Six of the eight corporate buyers in the placement are themselves affiliates of Tsinghua Holdings, according to the statement.

Most of the proceeds will go towards the new plant which will take two years to go into trial operations while 25 percent will be used to acquire firms in the semiconductor industry, it added.