China's Smartphone Shipments in 2021 Up by Over 15 Percent, Shows Government Data

While shipments were above the 296-million mark that the industry reached in 2020, they remained below 2019, when they rang in at 372 million for the year. 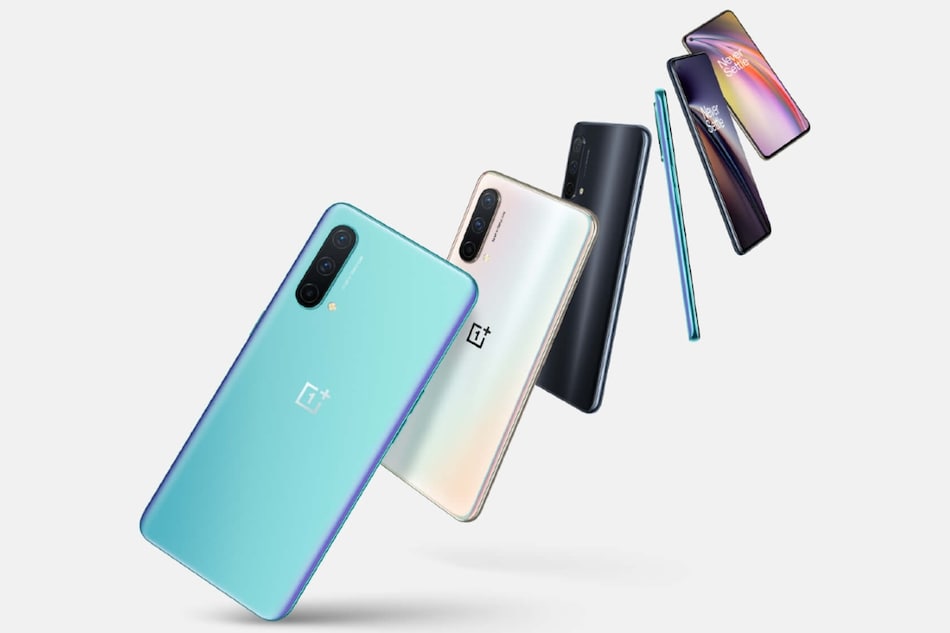 China had shipped 342.8 million smartphones to domestic consumers in 2021, up 15.9 percent year-on-year, according to government data published on Tuesday, implying a sector recovery from a blow it took in the early days of the COVID-19 crisis.

The annual shipments, however, failed to scale the pre-pandemic levels.

While shipments were above the 296-million mark that the industry reached in 2020, they remained below 2019, when they rang in at 372 million for the year, according to data from the China Academy of Information and Communications (CAICT), a government-backed think-tank.

Phone brands and other hardware companies struggled in 2021 to source components, as a chip shortage and supply chain restraints crimped the global economy.

These difficulties have compounded struggles for Chinese smartphone brands, which have in recent years endured slowing growth as consumers delay upgrading their handsets to the latest models.

Apple, the only major foreign brand competing in China's domestic market, has largely dodged this trend in 2021.

In the third quarter of 2021, the company reported a revenue jump of 83 percent year-on-year from Greater China, which includes Taiwan and Hong Kong.