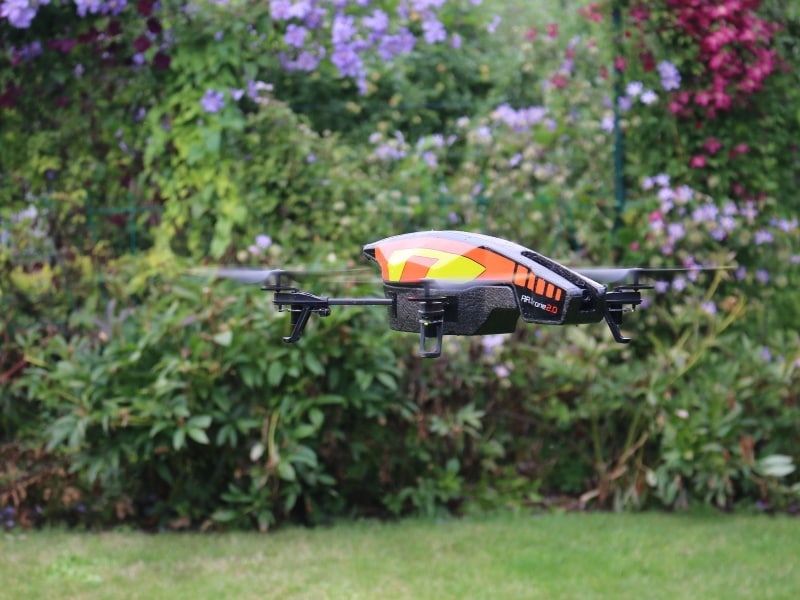 Authorities arrested 26 suspects who used drones to fly two 200-metre (660-feet) cables between Hong Kong and the mainland to transport refurbished iPhones with a total value of 500 million yuan, the paper said in a report on the crackdown by Shenzhen and Hong Kong customs.

"It's the first case found in China that drones were being used in cross-border smuggling crimes," the Legal Daily reported, citing a news conference held by Shenzhen customs on Thursday.

The smugglers usually operated after midnight and only needed seconds to transport small bags holding more than 10 iPhones using the drones, the report quoted customs as saying. The gang could smuggle as many as 15,000 phones across the border in one night, it said.

Regulating the use of drones has become an important task for China, the world's largest manufacturer of consumer drones.

China published strict rules last year to tackle incidents of drones straying into aircraft flight paths, including requiring owners of civilian drones to register craft up to a certain weight under their real names.

Shenzhen customs was quoted by the Legal Daily as saying it would closely monitor new types of smuggling with high-tech devices and enhance their capability with technical equipment, including drones and high-resolution monitors, to detect smuggling activity.