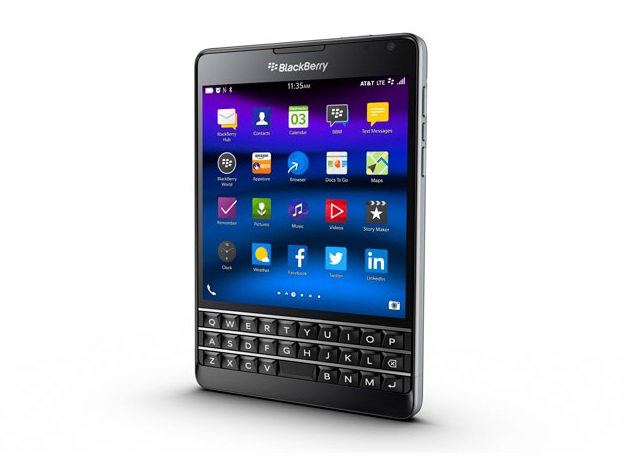 AT&T and BlackBerry on Wednesday announced a redesigned Passport smartphone that will be exclusive to the mobile carrier. Additionally, the Canadian company in Las Vegas announced that BBM for Android Wear is coming soon.

The redesigned BlackBerry Passport will be available exclusively at AT&T's online and retail stores. The mobile carrier as of now has not revealed the availability details of the Passport. 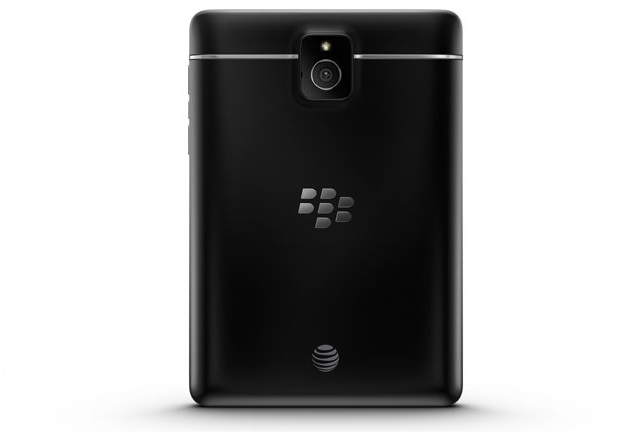 The redesigned BlackBerry Passport has been designed exclusively for "AT&T users" touts the mobile carrier and sports rounded edges.

Commenting on the announcement, Jeff Bradley, SVP, Device Marketing and Developer Services, AT&T said, "The BlackBerry Passport is ideal for the power professional who wants an innovative wireless device focused on productivity. Available first on the AT&T network in the US, customers will benefit from the newly redesigned Passport's enhanced features, including a wider screen, 32GB of storage, and a 3450mAh battery."

For specifications, the redesigned BlackBerry Passport (Review | Pictures) is identical to its original variant. It features a 4.5-inch IPS LCD display with 1440x1440 pixels resolution (translating to a pixel density of 453ppi). The smartphone comes with three-line hardware keyboard with capacitive touch sensitivity. Under the hood, it is powered by a 2.2GHz quad-core Snapdragon 801 processor with Adreno 330 GPU; 3GB of RAM; 32GB of inbuilt storage, and which is expandable via microSD card (up to 128GB). It sports a 13-megapixel rear OIS camera with a BSI sensor; a 2-megapixel front camera, and is backed by a 3450mAh battery.

In the meanwhile, over in India, BlackBerry on Wednesday started sending invites for an event scheduled on January 15, where it is expected to launch the Classic smartphone in the country.

Unfortunately, the official invite from the company does not reveal much about the QWERTY handset's price or availability.

The Canadian company only last month launched the BlackBerry Classic smartphone; though it had revealed the pricing back in November to be $499 (roughly Rs. 30,800).