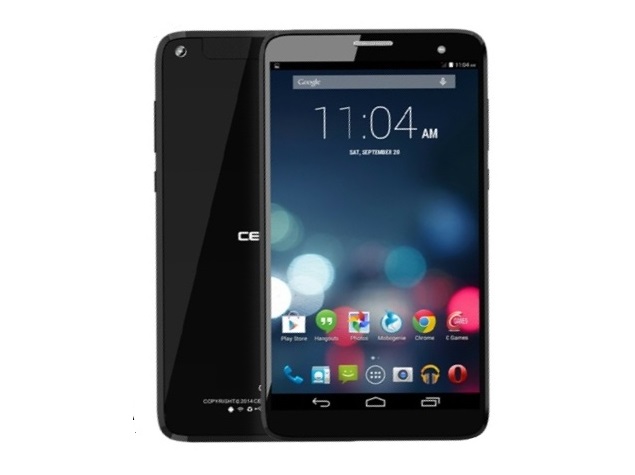 The Celkon XION S CT695 bears 8GB of built-in storage that can be expanded via microSD card (up to 32GB). It features a 5-megapixel rear camera, and a 0.3-megapixel front-facing camera.

Earlier this month, Celkon launched the Campus Nova A352E and Campus One 345C smartphones priced at Rs. 1,999 and Rs. 2,599 respectively. Meanwhile, the company in October also introduced the Celkon Q40+, which was listed on the company's site without any details of pricing and availability.