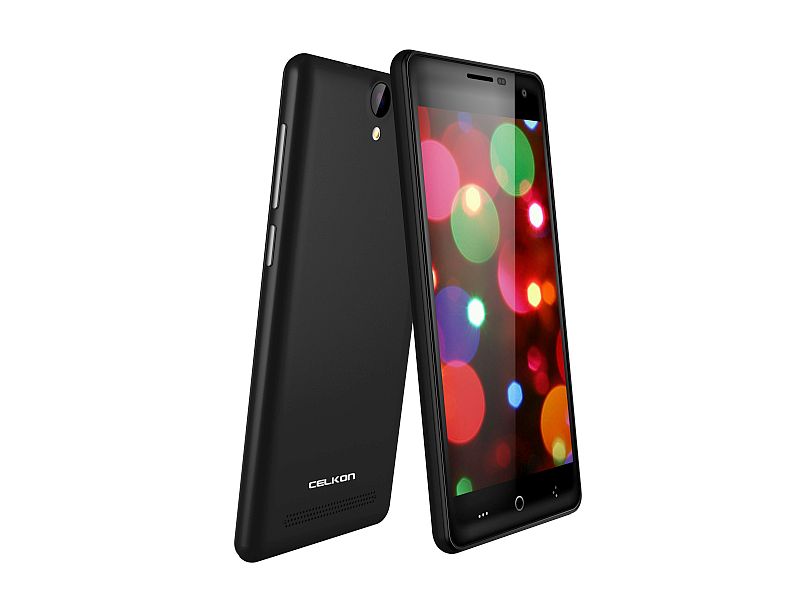 Celkon has unveiled its new Millennia Ufeel smartphone in India. Priced at Rs. 3,299, the new handset is now available for registration via Gadgets 360 website, for first sale scheduled on August 24.

Measuring 143x71.7x8.4mm, the Millennia Ufeel is backed by a 2000mAh battery that is rated to deliver up to 200 hours of standby time, and up to 7 hours of talk-time. It weighs 121 grams and bears an accelerometer, ambient light sensor, and proximity sensor.

The Millennia Ufeel will be available in Black, Golden, and Silver colours.

Disclosure: Gadgets 360 is the online retail partner for the Celkon Millennia Ufeel smartphone.