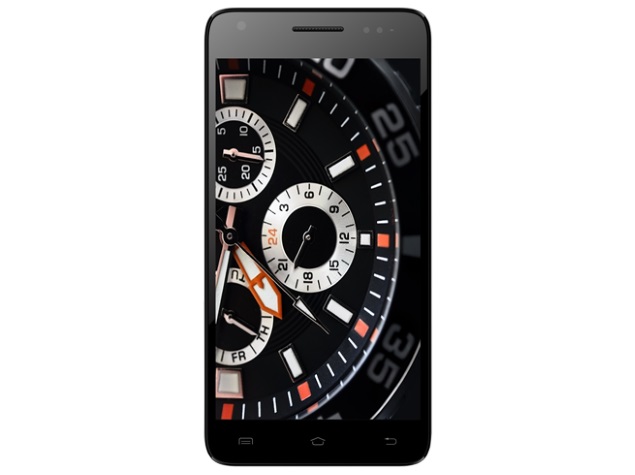 Celkon's Millennia Octa510 smartphone, soon after going up for sale via an e-commerce website, has been officially announced at Rs. 8,999. The company has announced that the Celkon Millennia Octa510 will be available from online and offline retail stores.

It comes with 8GB of inbuilt storage, which is further expandable via microSD card (up to 32GB). The Millennia Octa510 sports an 8-megapixel rear camera with dual-LED flash, while there is a secondary 3.2-megapixel front-facing camera.

Commenting on the launch, Y Guru Chairman and Managing Director, Celkon Mobiles, said, "Octa510 in itself is a new milestone for Celkon being the first of many such exciting models with latest technologies. We are pleased to start the New Year with a bang and will continue to delight our customers with new offerings."

Last week, Celkon's budget Campus-series smartphone, the Campus A400, went on sale via an e-commerce website, priced at Rs. 2,999.

In Cyber-Attacks Such as Sony Hack, Obama Turns to 'Name and Shame'
Google Battles Lawsuit by Max Mosley Over Sex Party Images