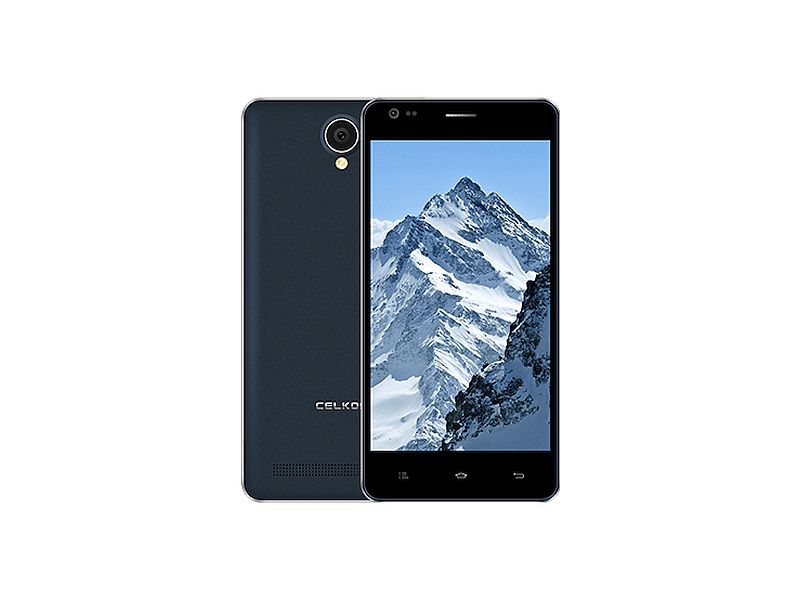 Celkon has introduced its new Millennia-series smartphone, the Millennia Everest. The company so far has listed the handset on the company's site without pricing and availability details. However, we can expect the handset to be available soon.

The dual-SIM based Celkon Millennia Everest runs Android 5.1 Lollipop out-of-the-box. It comes with a 5.5-inch FWVGA (480x854 pixels) display. The smartphone is powered by a 1.2GHz quad-core processor coupled with 1GB of RAM and Mali 450 MP GPU. It bears 8GB of inbuilt storage, which is further expandable via microSD card (up to 32GB).

It sports a 5-megapixel rear camera with LED flash, while there is a secondary 3.2-megapixel front-facing camera also onboard. On the connectivity front, the Millennia Everest offers 3G, GPRS/ EDGE, Wi-Fi 802.11 b/g/n, Micro-USB, and Bluetooth options. Unfortunately, there is no 4G support on the handset.

The smartphone packs a 2500mAh battery; measures 157x78x9.1 mm, and weighs 130 grams. It is listed in Black and White colours. It packs sensors such as accelerometer, ambient light sensor, and proximity sensor.