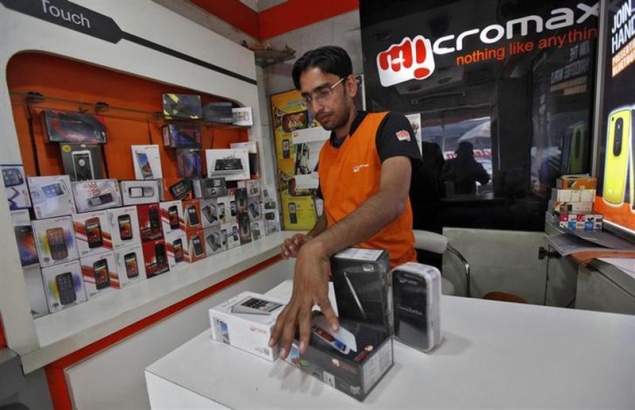 While, Celkon is all set to open its unit next week, Micromax is in planning stage, a senior Telangana state government official said.

"Micromax is going to make the announcement on Friday during the launching of state's new industrial policy. They will be disclosing the details with regard to the plant capacity and investment," the official told PTI.

The mobile firm had recently requested the state to help facilitate the project in terms of identifying land.

City-based Celkon said it is set to launch its facility in Medchal about 25km from Hyderabad next week.

According to a release issued by the company, Telangana Minister for IT Kalvakuntla Taraka Rama Rao (KTR) is expected to inaugurate the unit.

Celkon's unit will begin with four production lines and will look to enhance capacity, it said without specifying the investment for the plant.

Y Guru Chairman and Managing Director Celkon Mobiles said: "We are very pleased to be one of the first companies to unveil plans in setting up the manufacturing unit. This unit will boost our ability to meet the demand...as well as contribute to the overall 'Make in India' revolution promoted by the government of India."

Celkon was one of the early movers in envisioning a manufacturing unit in the country and has been actively pursuing the state and centre to bring about a supportive ecosystem that can enable handset manufacturing, it added.