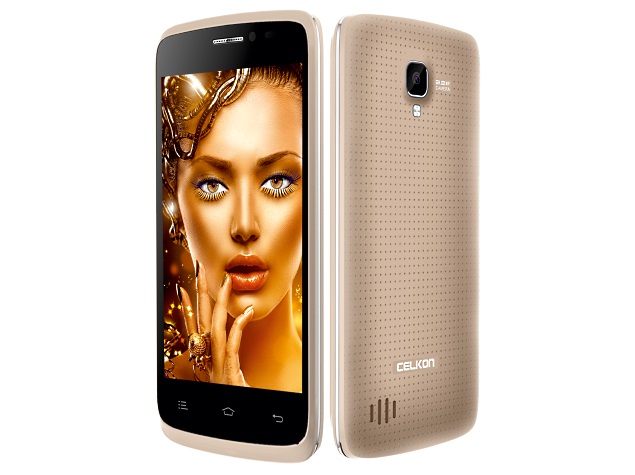 Celkon has expanded its Campus smartphone-series with the launch of the Campus Q405, priced at Rs. 3,199. The company has announced that the Celkon Campus Q405 will be exclusively via e-commerce website Snapdeal from Thursday.

The dual-SIM based smartphone runs Android 4.4.2 KitKat out-of-the-box and features a 4-inch (480x800 pixels) WVGA IPS display. The Celkon Campus Q405 is powered by a 1.2GHz quad-core processor coupled with 512MB of RAM. It comes with 4GB of inbuilt storage, which is further expandable via microSD card (up to 32GB). The smartphone sports a 3.2-megapixel rear camera with LED flash, while there is a secondary 1.3-megapixel front-facing camera also on board.

Commenting on the launch, Y Guru, Chairman and Managing Director, Celkon Mobiles, said, "We are once again innovating with our latest offering Campus Q405 with a one-of-its kind proposition. Having launched many offerings for the retail market, we are launching Q405 exclusively for the e-tail market. We aim to bring forth a smart phone for every individual's need and the new Q405 is a step in this direction."