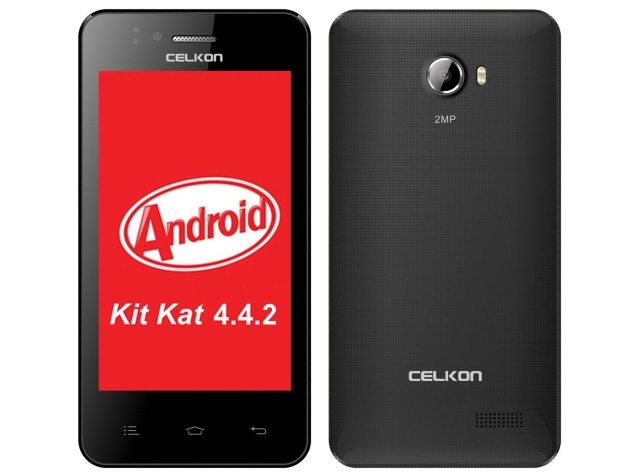 Celkon's latest budget Campus-series smartphone, the Campus A400, is now listed at an e-commerce website priced at Rs. 2,999.

Currently, the Celkon Campus A400 smartphone is listed as 'out of stock' with the online retailer offering a 'Notify Me' option for interested buyers. At the time of writing, the Campus A400 was not listed on the company site.

It comes with 512MB of inbuilt storage, which is further expandable via microSD card (up to 32GB). The smartphone sports a 2-megapixel rear camera with LED flash, while there is a secondary 0.3-megapixel front-facing camera also onboard. On the connectivity front, the Celkon Campus A400 offers 3G, GPRS/ EDGE, Wi-Fi 802.11 b/g/n, Micro-USB, and Bluetooth options.

The smartphone packs a 1400mAh battery, which according to the HomeShop18's listing is rated to deliver up to 9 hours of talk time and up to 250 hours of standby time on 2G networks. The Celkon Campus A400 measures 125.5x68x12.6mm, weighs 95 grams, and is listed in Black colour.