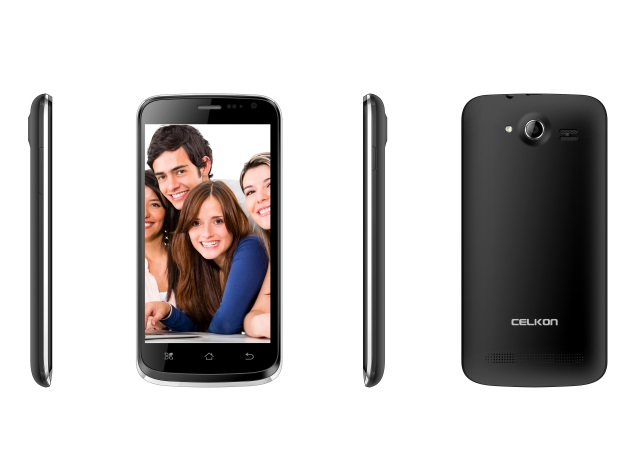 Celkon has launched a new affordable smartphone, the Campus A125, at Rs. 6,299. The latest smartphone from Celkon joins the company's Campus line-up of Android smartphone which already include Campus A10, Campus A15, Campus A20 and Campus A63.

The smartphone features a 5-megapixel autofocus rear camera with LED flash, while there is a 1.3 megapixel front-facing camera also onboard. The Celkon Campus A125 handset comes with a 4GB inbuilt storage, and can be expanded up to 32GB via microSD card.

The Campus A125 supports 3G alongside Wi-Fi, Bluetooth, Micro-USB and GPS connectivity options. It is powered by a 2000mAh battery, and is available in two colour variants - Black and White.

BlackBerry had announced that its cross-platform messaging app, BBM, would now come preinstalled on Android smartphones from domestic brand, Celkon in November 2013. Unfortunately, the company does not detail anything about the BBM app being preinstalled on the Celkon Campus A125 smartphone.