Budget 2021: Phones May Get Costlier as Exemptions Revoked, Analysts Say It's a 'Short-Term' Issue

Finance Minister Nirmala Sitharaman announced the removal of a few exemptions on parts and sub-parts of mobile chargers and mobile phones. 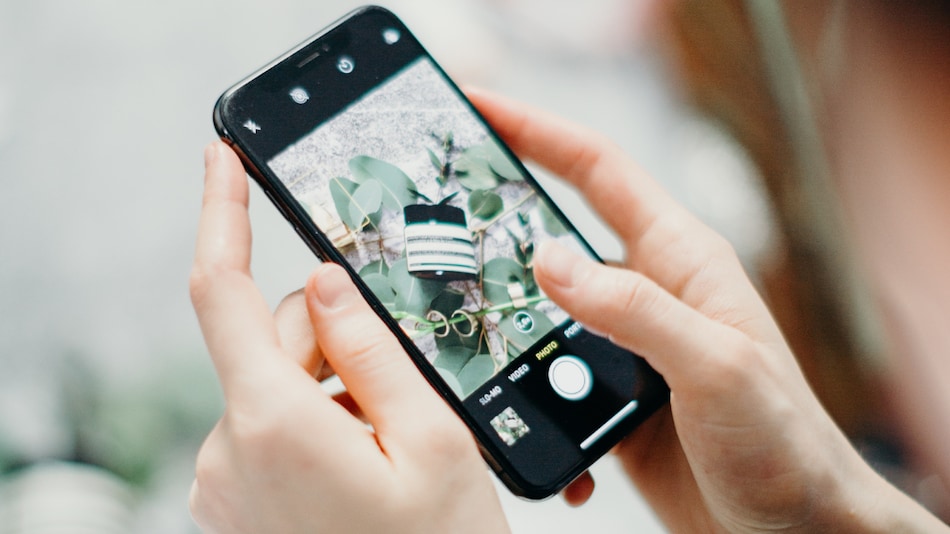 In a bid to promote domestic smartphone manufacturing, Finance Minister Nirmala Sitharaman announced the removal of a few custom duty exemptions on importing parts of mobile chargers and sub-parts of mobile phones. In addition, custom duty on some parts of the handsets are to move from nil rate to a "moderate 2.5 percent". With some of these changes coming into effect from February 2, and rest from April 1, we could see hikes in smartphone prices in India, thanks to manufacturers passing the burden onto the customer. Analysts feel that the increase will be a modest one and for a very short term as the "bulk of these sub-components already have local suppliers." Presenting the Budget 20201, Sitharaman said, “Domestic manufacturing has grown rapidly, we are now exporting items like mobiles and chargers. For greater domestic value addition, we are withdrawing a few exemptions on parts of chargers, and sub-parts of mobiles. Further, some parts of mobiles will move from ‘nil' grade to a moderate 2.5 percent.”

To be exact, mobile phone parts like the Printed Circuit Board Assembly (PCBA), Camera Module, and Connectors will see a withdrawal of exemption from custom duty and a moderate 2.5 percent tax will be levied, instead of the ‘nil' rate offered earlier. Similarly, parts and sub-parts for manufacturing the battery and the battery pack will see a similar tax rate levied. This new rate is to be levied from April 1 onwards. Rates on import of PCBA and moulded plastic for manufacture of charger or adapter will see an increase from 10 percent to 15 percent. All the other parts required for assembling a mobile charger will see a custom duty levied of about 10 percent. These rates will be applied from February 2.

This means that smartphones and mobile chargers could get more expensive in India in the coming months, if the manufacturers choose to pass the burden onto customers. However, switching over to locally manufactured components can help companies mitigate the increased duties. How will it all pan out?

Senior Research Analyst at Counterpoint Research, Prachir Singh feels that the shortcomings are less as there are many local suppliers who can help with camera modules, PCBAs, and other parts. “There is a focus on electronics manufacturing and increase in duty for certain sub-components is a push to localise some of these components. This might increase prices for term short term or see a very modest increase as bulk of these sub-components already have local suppliers like for Camera modules, PCBAs, chargers, connectors etc.”

Founder and Chief Analyst at techARC Faisal Kawoosa also thinks this is a great move for local suppliers in India. “I think it's an encouraging move as this indicates that government has now faith in the sector that it can now generate resources for the country instead of asking for sobs only.”

Singh is also looking forward to how this push for local manufacturers will replicate on other consumer electronics and manufacturing as well. “Like recent PLI scheme for telecom equipment manufacturing, Consumer IoT, routers and switches, customer premise equipment, next-generation radio access networks and all. There is a big scope to localise value addition in these areas as well.” Just ahead of her announcement about mobiles, Sitharaman at the Budget 2021 address also proposed a review of more than 400 old customs duty exemptions in 2021. After extensive consultations, a revised customs duty structure will go into effect from October 1. We can expect more changes at that time.