Indian government also announced that it has set up a commercial arm of Department of Space. 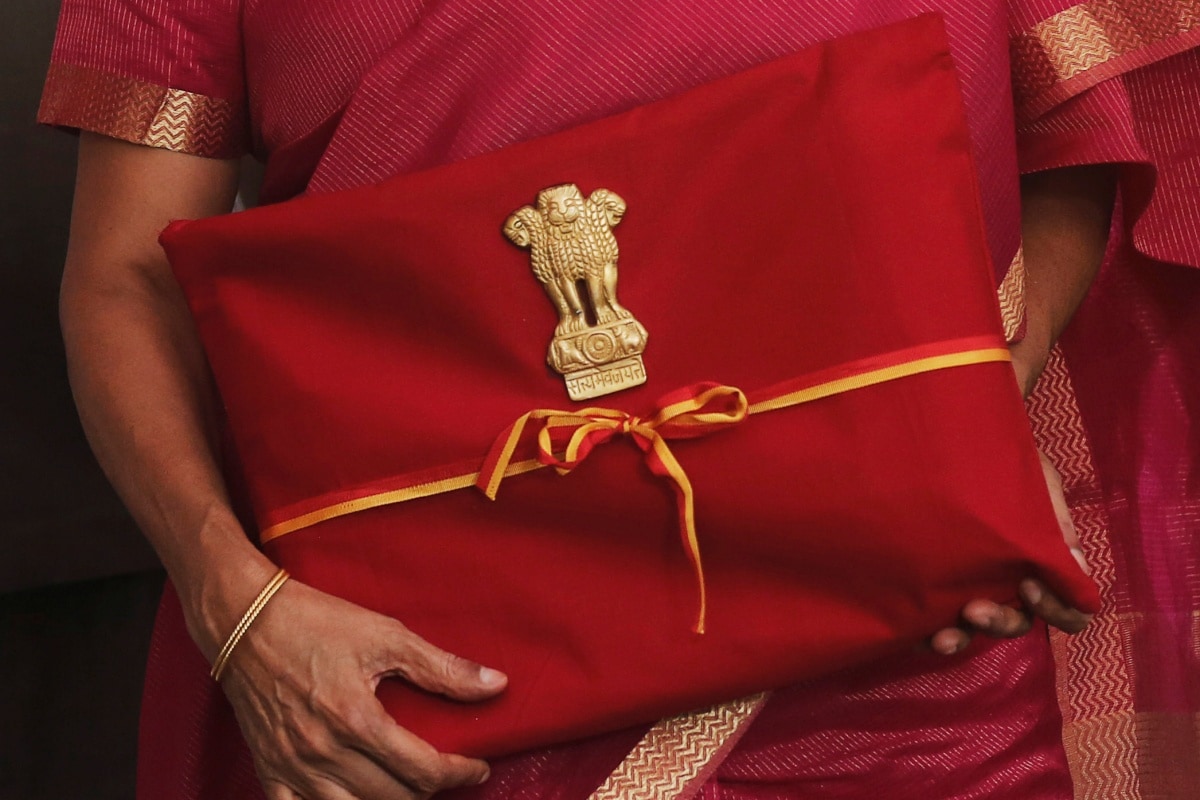 In her maiden union budget today, Finance Minister Nirmala Sitharaman detailed a number of proposals to boost e-mobility, Indian space programme, startups and Make in India initiative as the government looks to turn the country into a $5 trillion (Rs. 3,42,65,500 crores) economy by 2024-2025. The government is also planning to ease local sourcing norms for FDI in single brand retail and will announce a scheme to bring mega-manufacturing plants in advanced technology areas. Read on to find everything announced in the Union Budget 2019, related to science and technology sectors.

Modi government is making a big push for electric mobility and hoping to make India a global hub for manufacturing electric vehicles. For the same, the budget included proposals for custom duty exemption on certain parts of electric vehicles and Nirmala Sitharaman during the 2019 Budget revealed that the government has already approved Rs. 10,000 crores for the phase II of FAME (Faster Adoption and Manufacturing of (Hybrid &) Electric Vehicles) scheme. Solar storage batteries and charging infrastructure are also being included in the FAME scheme.

Additionally, the government is seeking to incentivise the uptake of e-vehicles by reducing GST and providing tax breaks. Sitharaman outlined a number of proposals, including lowering GST on electric vehicles from 12 percent to 5 percent. She also proposed providing income tax deductions of Rs. 1.5 lakh on interest paid on loans taken to purchase electric cars and other e-vehicles.

Budget 2019 also included the government's plans for reaping the benefits of R&D carried out by ISRO commercially. The government has incorporated New Space India Limited (NSIL) as the new commercial arm of Department of Space.

“[NSIL] will spearhead commercialization of various space products including production of launch vehicles, transfer of technologies and marketing of space products,” Sitharaman said in her budget speech.

It is unclear at this point what will happen with Antrix Corporation, which already performs a lot of functions that will be taken care of by NSIL going forward.

Startups get a major boost

Startup community had a lot of expectations going into Budget 2019 and there are some welcome proposals, including on controversial angel tax. Sitharaman said the startups and their investors, who file requisite declarations and provide information in their returns, will not be subjected to any kind of scrutiny in respect of valuations of share premiums.

The government will also be setting up a mechanism for e-verification of investors and their source of funds. Further, there are plans to make arrangements with Central Board of Direct Taxes (CBDT) to sort out the pending assessments of startups and their grievances. Government is also looking to exempt Category-II Alternative Investment Funds from income tax scrutiny. Currently, only the Category-I Alternative Investment Funds are exempted. Additionally, the capital gains exemptions from sale of residential house for investment in startups have been extended till 2021.

Sitharaman also announced that the government is extending the Stand-Up India Scheme for the entire period coinciding with the 15th Finance Commission period of 2020-25. The scheme was launched in 2016 to support entrepreneurship among women and SC & ST communities.

Further, the budget included a proposal to start a TV channel catering to startups as a part of DD bouquet. This channel will be used to promote startups, talk about their issues, and other related topics, including funding, tax planning, and working with venture capitalists. The channel is said to be designed and executed by startups themselves.

On the digital learning and education fronts, the finance minister announced over 2 crore citizens have been made digitally literate as a part of the Pradhan Mantri Gramin Digital Saksharta Abhiyan and the government is now looking to further bridge the urban-rural digital divide by expanding the Internet connectivity to every Panchayat in the country via Bharatnet.

The likes of Apple, IKEA also have something to cheer for in the latest budget as the government is looking to ease the local sourcing norms for FDI in single brand retail sector. Currently, 100 percent FDI is allowed in the single brand retail sector, but an investor needs to source at least 30 percent of the goods being sold from India. While the exact details are unavailable at this moment, 2019 may turn out to be the year when we finally see official Apple stores in the country.