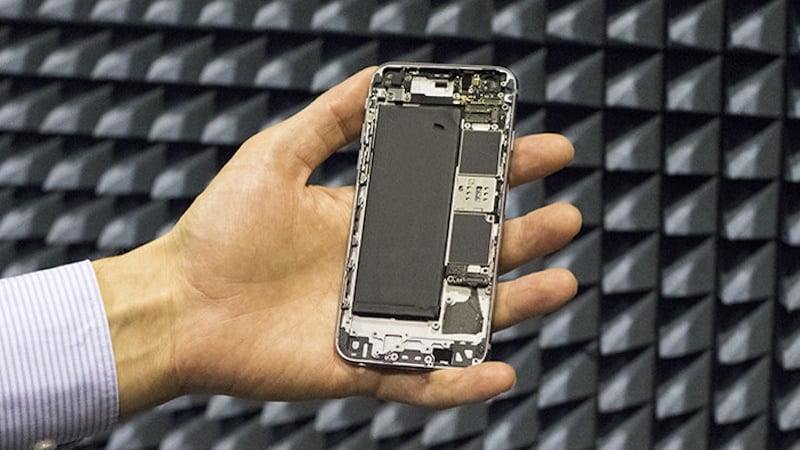 Aiming to make India a global electronics manufacturing hub, the government on Wednesday hiked the allocation for the Modified Special Incentive Package Scheme (M-SIPS) and the Electronics Development Fund (EDF) to "an all-time high" of Rs. 745 crores - a move welcomed by some of the leading smartphone players.

"A number of global leaders and mobile manufacturers have set up production facilities in India. I have, therefore, exponentially increased the allocation for incentive schemes like M-SIPS and EDF to Rs. 745 crores in 2017-18. This is an all-time high," Finance Minister Arun Jaitley said while presenting the Union Budget 2017-18.

"The allocation of Rs. 745 crores is a welcome move which will provide impetus to local component manufacturing in the electronics sector," Rajesh Agarwal, co-founder, Micromax Informatics, told IANS.

According to Manish Sharma, President and CEO, Panasonic India and South Asia, the budget allocated towards MSIPs and EPF looks progressive and will surely reduce dependency on imports in the industry.

"Also, the government's move on imposing a 2 percent special additional duty on populated printed circuit boards (PCB) used for mobile phones imported into the country will provide adequate protection to the domestic industry and give the necessary impetus to 'Make in India' under the GST regime," Sharma told IANS.

The M-SIPS scheme provides capital subsidy of 20 percent in SEZ (25 percent in non-SEZ) for units engaged in electronics manufacturing. It also provides for reimbursements of countervailing duty(CVD)/excise for capital equipment for the non-SEZ units.

"We are positive that the government has increased allocation and incentives in schemes like M-SIPS and EDF that will provide the necessary push to the mobile and internet manufacturing economy," said Arvind R Vohra, Country CEO and MD, Gionee India.

According to Vivek Zhang, CMO, Vivo India, the move by the government to impose 2 percent customs duty on import of printed circuit boards for mobile phones might initially result in a hike in the cost of smartphones.

"However, in the long run, it will give a boost to governments' efforts in pushing the 'Make in India' campaign. Over the course of time, we can expect complete manufacturing of smartphones in the country by major players in India," Zhang told IANS.

Vivo has its own manufacturing plant in India.

"The budget gives the Indian smartphone industry a lot to look forward to in the coming year. We now look forward to the successful rollout of GST this year. This, coupled with other initiatives, will enable us to bring more people under the digital umbrella," added Peter Chang, Region Head-South Asia and Country Manager for Asus India.