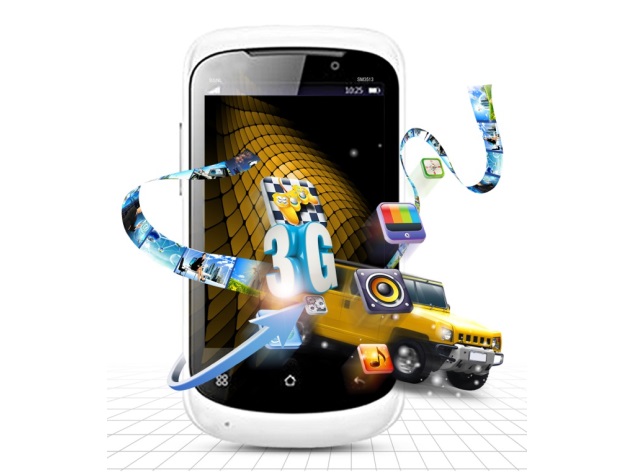 The common specifications of the BSNL Champion My Phone SM3512 and BSNL Champion My SM3513 are: dual-SIM (GSM+GSM) support, a 3.5-inch display (unspecified resolution), a dual-core processor (unspecified chipset and clock speed). The smartphones sport 3-megapixel rear cameras, and also house 1.3-megapixel front-facing cameras. Expandable storage up to 32GB is available, though inbuilt storage details are not yet known. The BSNL Champion My Phone SM3512 packs a 1300mAh battery which according to the company can deliver up to 6 hours of talktime and up to 350 hours of standby time. The smartphone supports EDGE, GPRS, Bluetooth, and Wi-Fi but does not support 3G connectivity.

Commenting on the launch, Kapil Wadhwa, MD, Champion Computers Pvt. Ltd. said, "The new BSNL Champion My Phones bring a seamless blend of essential features at a great price range. The market in tier 2 and 3 cities is ripe for such a product offering as the consumers are becoming increasingly tech-savvy and the demand for user-friendly products is very high."

Anupam Srivastava, DIR (CM), BSNL Board said, "With the evolution of Internet, the usage of Internet-based applications has tremendously grown as it has now become convenient to carry out daily business tasks like banking and other tasks and the Champion products are a perfect solution for the same. BSNL also has an agreement for sale of bundled devices with Champion Computers and have also launched a special 3G data plan for tablets which include 500MB free data + 50 Minutes On-Net Voice calls per month for 6 months."