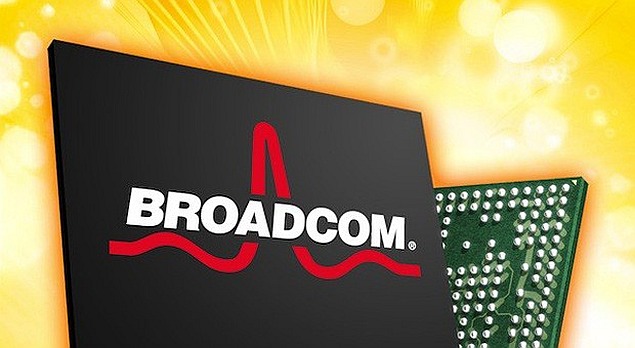 The two Broadcom LTE-enabled chips are pin-to-pin compatible, which means that OEMs can use similar chip designs across different devices, as it will help in cutting costs and save production time.

"With a complete design reuse between dual-core and quad-core basebands, OEMs can develop multiple devices with the same platform design while lowering engineering costs and accelerating time to market," states the company's press release page.

The two chips - M320 LTE and M340 LTE - and are capable of offering up to 150Mbps of LTE speed. Some of the other technologies supported by the turnkey LTE design are '5G Wi-Fi', Bluetooth, location and near field communication (NFC).

The two Broadcom SoCs additionally support Voice over LTE and HD displays. The SoC are claimed to reduce LTE modem power consumption by up to 30 percent, resulting in an improved battery life.

Out of the two, the M320 LTE SoC is under production which will be soon followed by M340 LTE SoC, which is said to begin sampling in the first half of 2014.

MediaTek earlier in February announced the LTE-enabled MT6595 octa-core chip, which is capable of running all of its eight-cores simultaneously like its predecessor. The latest SoC will soon sport four Cortex-A17 cores and four A7 cores running at 2.2-2.5GHz and 1.7GHz respectively.

The chip will run on ARM's big.LITTLE technology along with HMP. Moreover, the new Cortex-A17 architecture is said to deliver up to 60 percent increased performance over Cortex-A9. Much like its predecessor, the MT6592, the latest MT6595 will also support 4K2K video recording and playback, and an integrated LTE radio.