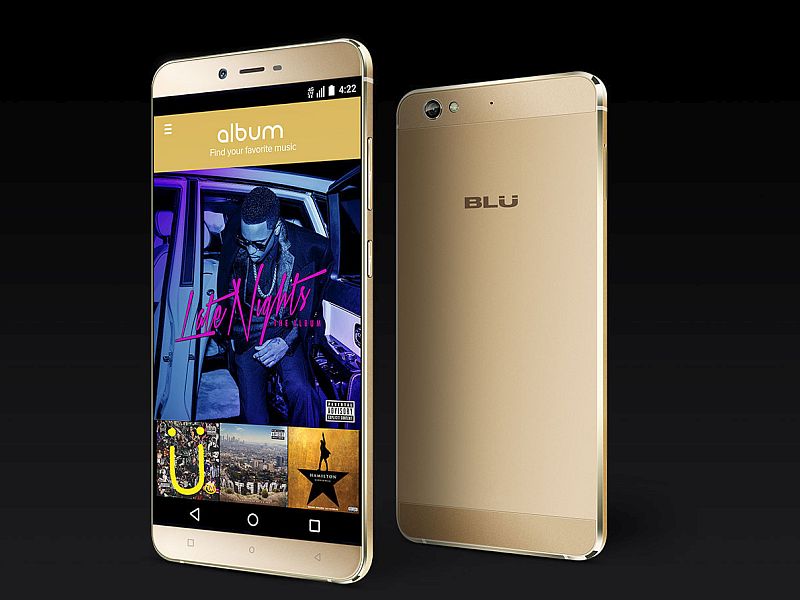 The Blu Vivo 5 will be going on sale starting next month priced at $199 (approximately Rs. 13,250). On the other hand, the Blu Vivo XL will be available this month priced at $149 (approximately Rs. 10,000). Both the phones will go on sale via Amazon and BestBuy.com in the US. The company so far has not revealed any plans to launch the new Vivo 5 and Vivo XL smartphones in more markets. The Vivo XL sports a liquid metal finish while the Vivo 5 features a full metal design.

Both the new Blu phones come with a lot of identical innards. The Blu Vivo 5 and Blu Vivo XL feature 5.5-inch Super Amoled display with a screen resolution of 720x1280 pixels and a pixel density of 267ppi. Both sport Corning Gorilla Glass 3 for protection. Both are powered by an octa-core MediaTek (MT6753) processor, run Android 5.1 Lollipop, and are said to be upgradeable to Android 6.0 Marshmallow. 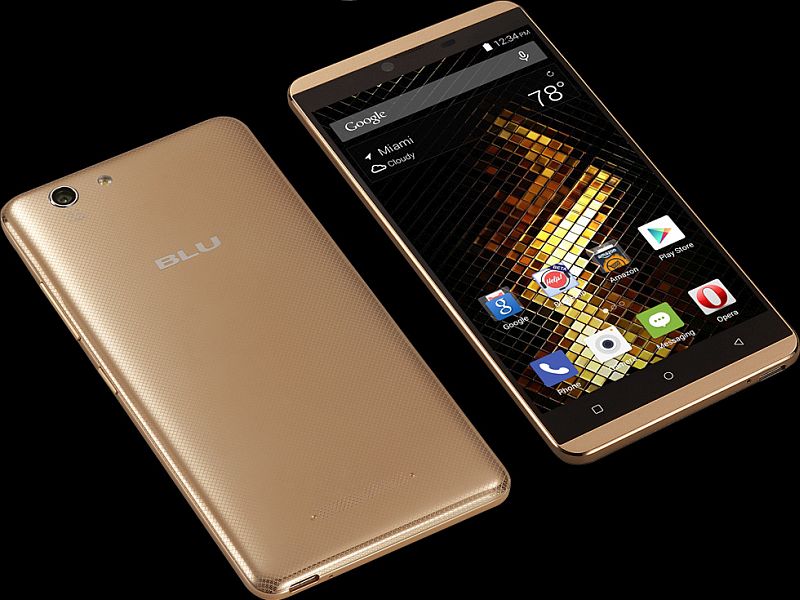 The Blue Vivo 5 and Blu Vivo XL both sport a 13-megapixel rear camera with LED flash while also pack a 5-megapixel front-facing camera. The rear camera on the Blu Vivo 5 features PDAF (phase-detection autofocus). Both support dual-SIM and come with 4G LTE connectivity option. The Blue Vivo 5 and Blu Vivo XL pack USB Type-C ports, the highlight of both the handsets. Both the handsets are backed by a 3150mAh battery.