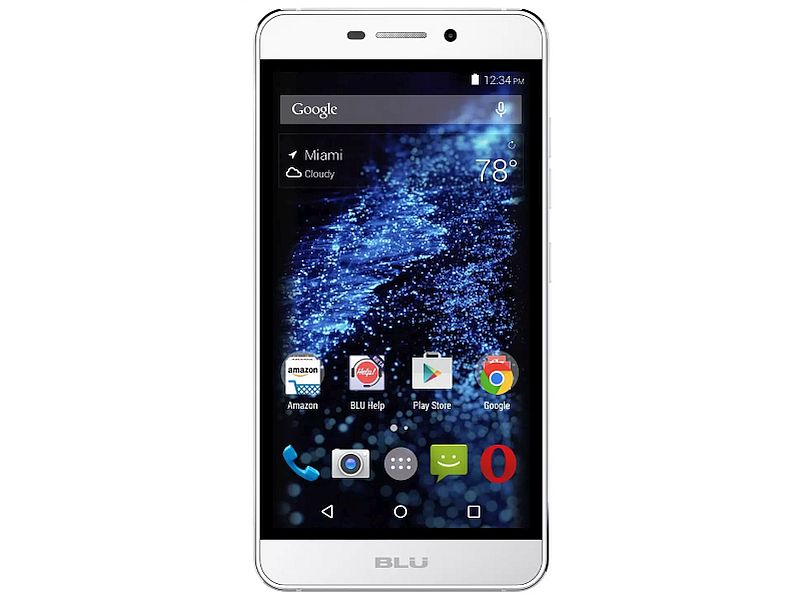 US-based smartphone maker Blu has introduced a new 4G-enabled smartphone in India, the Life Mark, which is now available via an e-commerce website priced at Rs. 8,999. The Blu Life Mark features a fingerprint scanner at the back panel, which is a highlight of the device.

At this price point, the Blu Life Mark will be competing against the likes of Honor Holly 2 Plus which is available at Rs. 8,499, and the Coolpad Note 3 Lite which comes at Rs. 6,999.

The company touts that the Life Mark sports a CNC machines-metal build which gives it sturdy look. The Life Mark is a dual-SIM smartphone running Android 5.1 Lollipop. It features a 5-inch HD (720x1280 pixels) IPS display. Powered by a quad-core MediaTek MT6735 processor clocked at 1.3GHz, the Blu Life Mark packs 2GB of RAM. The latest Blu offering also features a 13-megapixel autofocus rear camera with an f/2.0 aperture, Blue Glass filter, and LED flash module. It also houses a 5-megapixel front-facing camera. The smartphone bears 16GB of inbuilt storage, which can be expanded via microSD card (up to 64GB).

The Blu Life Mark includes connectivity features such as Wi-Fi, Bluetooth, 3G, Micro-USB with OTG, and A-GPS, apart from 4G LTE. A 2300mAh battery backs the handset, which is available in Slate Gary, White, and Gold colour variants. The Blu Life Mark is currently available via Amazon India.