Blu Advance A5, Advance A5 Plus With Front Flash Launched: Price, Specifications, and More 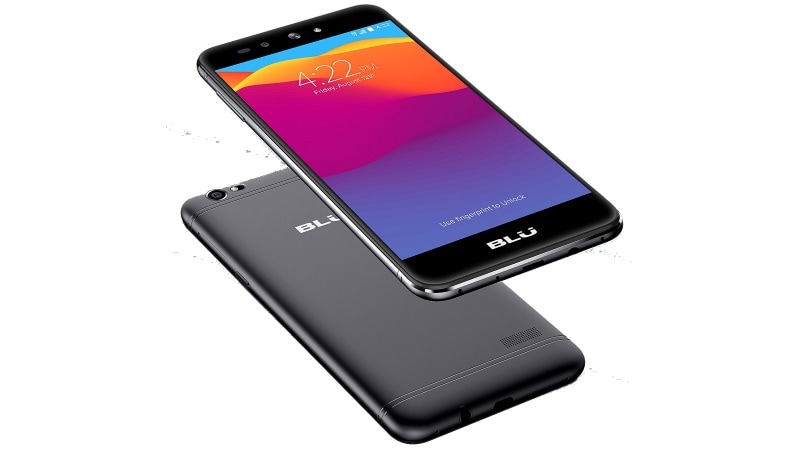 Starting with Blu Advance A5 Plus, it is single SIM smartphone that runs on Android 7.0 Nougat, however there is no information whether it will receive Android Oreo update. The smartphone is powered by a 1.3GHz quad-core MediaTek MT6737 SoC coupled with 2GB of RAM and Mali T720 GPU. It sports a 5.5-inch (720x1280 pixels) display with a 2.5D curved glass on the front.

In terms of photography, the Blu Advance A5 Plus packs a 13-megapixel camera on the rear side while there is an 8-megapixel camera on the front. Both the cameras are accompanied by LED flash modules. In terms of storage, the smartphone comes with 16GB of inbuilt storage that is expandable via microSD card (up to 64GB). The smartphone features an advanced cooling technology that will help in venting the excessive heat out of the smartphone making it run smoothly via CNC milling technology.

The Blu Advance A5 has lower specifications as compared with the Advance A5 Plus. Apart from running Android 7.0 Nougat out-of-the-box, the smartphone is powered by a 1.3GHz quad-core MediaTek MT6580 SOC coupled with 1GB of RAM. It houses a 5-inch HD (720x1280 pixels) display with the same curved display.

It has a an 8-megapixel rear camera and a 5-megapixel front camera, both equipped with LED flash. The Blu Advance A5 has 16GB of inbuilt storage with expandability via a microSD card (up to 64GB). It too comes with CNC milling technology for cooling. Both the smartphones support 4G LTE, Bluetooth, Wi-Fi, GPS, and other standard connectivity options.

Blu Advance A5 Plus