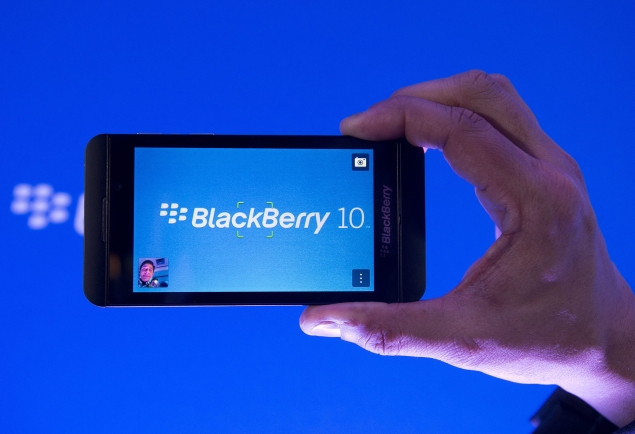 When BlackBerry announced the pricing for its flagship, the Z10 in India back in February, the staggering pricing received a lot of criticism.

However, BlackBerry seems to have finally sweetened the deal, by bringing the Z10's price tag down to Rs. 29,990, with what is being called a limited period festival offer. The company has not revealed the duration of the offer.

Sunil Lalvani, Managing Director India for BlackBerry, said: "We continue to leverage festive season with relevant product and services promotions. BlackBerry 10 platform offers a new and unique mobile communication experience and at Rs. 29,990 the BlackBerry Z10 smartphone is uniquely positioned to change the way in which our customers view mobile technology.,"

Ranbir Kapoor, BlackBerry Brand Ambassador for India, said: "Festivals are always exciting. It's about getting people closer, together and a whole lot of fun and exciting new gifts to unpack. Now this festive season is getting unbelievably exciting; own a BlackBerry Z10 smartphone at a limited offer of just Rs. 29,990 and experience a powerful, fast and smarter communication experience."

It's likely that the company is preparing the ground for the launch of its latest phablet, the BlackBerry Z30, which was recently unveiled.

The BlackBerry Z10 is the first phone-based on the BlackBerry 10 platform. The device is powered by a dual-core processor that is clocked at 1.5GHz along with 2GB of RAM. The inbuilt storage available on the smartphone is 16GB. It has an 8-megapixel rear camera that can capture 1080p videos and 2-megapixel camera in the front. The Z10 comes with an 1,850mAh battery, which as per the company claims gives 10 hours of talktime and 312 hours of standby time.

Meanwhile, the company launched the BlackBerry Z30 which is now the biggest smartphone in BlackBerry's portfolio and can be called the first phablet from the Canadian manufacturer. In terms of display it comes with a 5-inch Super AMOLED display with 720x1280 pixels resolution, translating to a pixel density of 294ppi. It is powered by a 1.7GHz dual-core Qualcomm Snapdragon S4 processor with Adreno 320. The new phablet runs BlackBerry 10 OS version 10.2, which includes refinements and new features when compared to the BlackBerry Z10.