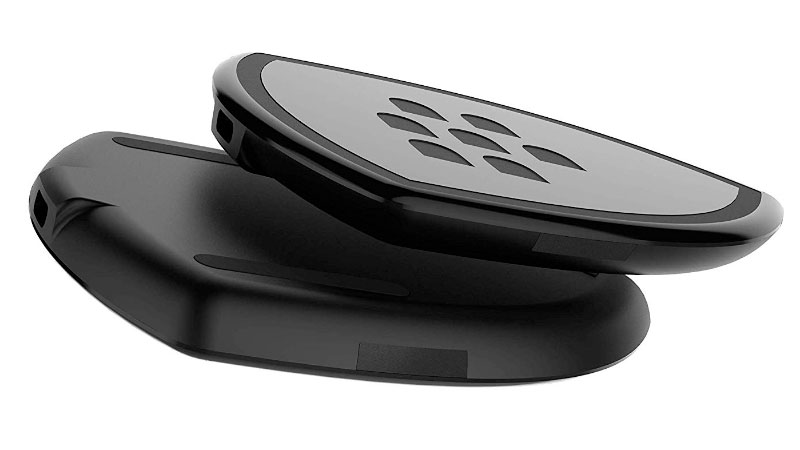 BlackBerry Wireless Charger has an output of 5W

There are a number of wireless charging options in the market today, but you usually have to pick between a relatively unknown brand or an expensive one. The first "BlackBerry-branded wireless charger" - the BlackBerry Power Wireless Charging Pad - has been launched by BlackBerry brand licensee Optiemus Infracom. The BlackBerry Wireless Charger is Qi-enabled, has a power output of 5W, and is available in India right now. You can buy it online on Amazon India at Rs. 2,499.

The BlackBerry Wireless Charger itself has a USB Type-C input and can output 5W of power. That's a bit on the slower side as 10W and 15W wireless chargers are more commonplace these days. It does support Quick Charge 2.0 though, and has an LED charge indicator to show charging status. Buyers get a manufacturer's warranty of 6 months on purchase, which is more than what many other chargers boast. It features a non-slip charging surface, and weighs 54.4 grams.

Just a couple of months back Huawei too launched a wireless charging pad in India at Rs. 3,999. That however has 15W power output and has a built-in chip that can adjust the output power automatically according to the ambient temperature and real-time battery percentage.