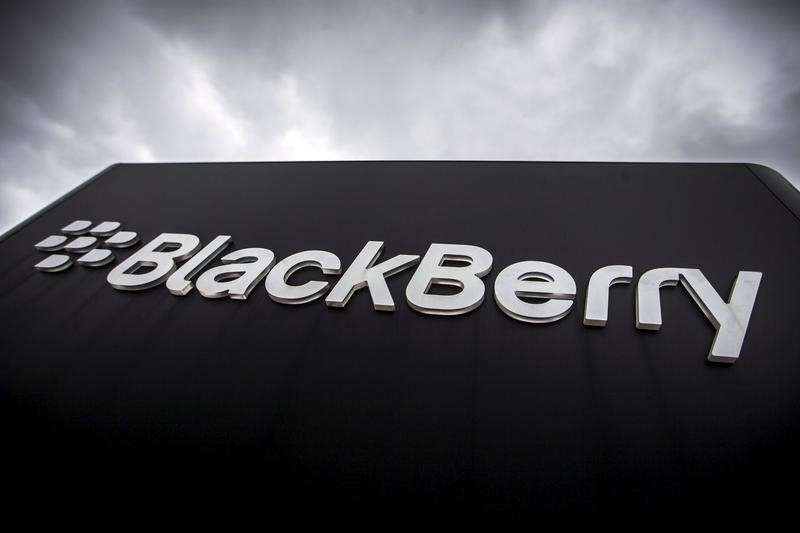 Rumours and leaks about BlackBerry's anticipated Android smartphone, Venice, have once again gained momentum with a new image claimed to showcase the on-screen keyboard of the device hitting the Internet.

Posted on the CrackBerry forum, the image showing the alleged BlackBerry Venice suggests the Android-based device will come with an on-screen keyboard, which appears similar to Android's stock keyboard. The keyboard looks more widely spaced than the on-screen offerings currently being used in the full-touch BlackBerry smartphones. Unfortunately, no other details on the handset have been mentioned.

The on-screen keyboard is being said to be used whenever the user needs to quickly take down notes, or otherwise quickly require text input access. The physical keyboard, which is said to be placed beneath the slider display, is said to be used in cases of heavy usage, for instance when sending mails. 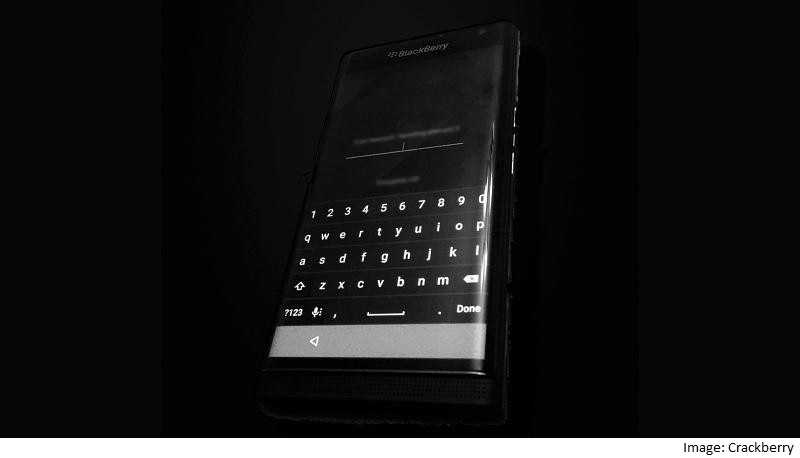 From the past rumours and leaks, the BlackBerry Venice slider smartphone is said to sport a dual-edge curved display - similar to the Galaxy S6 Edge. Also tipped is the inclusion of 5.4-inch QHD (1440x2560 pixels) display, a 1.8GHz hexa-core 64-bit Snapdragon 808 SoC, 3GB of RAM, an 18-megapixel rear camera, and a 5-megapixel front-facing camera. BlackBerry Venice smartphone is said to be due to launch on AT&T, the US telecom operator.

BlackBerry earlier this month launched its Android Secured website that offers details on management and updates on security of Android handsets. The website features a list of videos and other content from different sources dealing with Android security issues, which the company thinks is important for the Enterprise users.

The launch of the Android Secured website however, does not tone-down the chances of BlackBerry creating its own Android device as the company CEO, John Chen, said that BlackBerry is willing to make an Android handset, as long as it can make the platform secure enough.