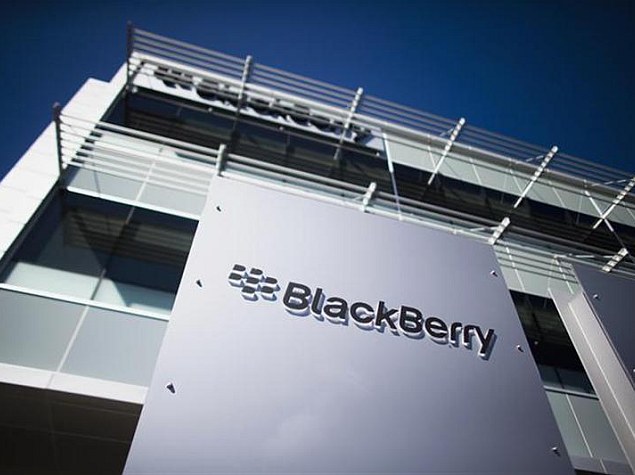 BlackBerry is selling most of its real estate holdings in Canada as the struggling smartphone company continues to look for ways to improve its business.

BlackBerry did not disclose the buyer or purchase price, but said Friday that it will sell more than 3 million square feet (0.28 million square meters) of space and vacant lands. It will also lease back part of the space.

"The successful sale of property in Canada will help us move toward our goal of continued operational efficiency," CEO and Executive Chair John Chen said in a statement.

The company had announced in January that it planned to sell the majority of its Canadian real estate holdings.

BlackBerry pioneered the smartphone in 1999 and dominated for years, but since the late 2000s the company has been hammered by competition from the iPhone as well as Android-based rivals.

Under Chen - who took on the CEO post permanently late last year - BlackBerry has been working to turn around its business.

Chen said that BlackBerry is still committed to having a strong presence in Canada. It is keeping its headquarters in Waterloo, Ontario.

The company said that more terms of the transaction will be announced once principal conditions are satisfied or waived by the parties.

The deal is expected to close in the first quarter of fiscal 2015.BlackBerry's stock rose 13 cents, or 1.4 percent, to $9.55 in morning trading Friday. Its shares are up more than 32 percent over the past three months.
Comments