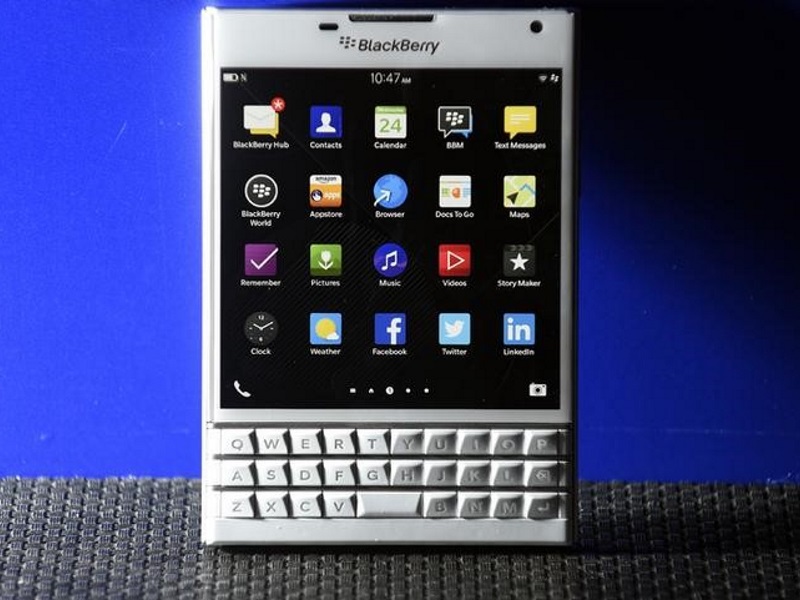 Highlights
BlackBerry, the Canadian mobile company sold just 5 lakh phones globally in the first fiscal quarter - down from six lakh in the previous quarter - reporting a $670 million loss which is its biggest loss in over two years.

Although much of the loss was down to restructuring charges, sales also fell to $400 million, down 39 percent on a year earlier, The Telegraph reported on Friday.

"I really, really believe that we could make money out of our device business," BlackBerry CEO John Chen told financial analysts during a conference call.

BlackBerry has said it will decide whether to stop making phones for good by September.

"The device business must be profitable, because we don't want to run a business that drags onto the bottom line," Chen said at BlackBerry's annual meeting. "I don't personally believe handsets will be the future of any company," Chen added.

"Our software business continues to achieve scale and traction, resulting in robust growth and increasing market share," Chen was quoted as saying in CNET report.

BlackBerry recently announced its partnership with HCL Infosystems to expand the channel and distribution network for BlackBerry enterprise software products and services in India.

"By working with an established partner like HCL Infosystems in India, we aim to create growth for our partners while giving our customers wider access to our leading suite of enterprise solutions with world-class support, helping organisations advance their mobility strategies," said Richard McLeod, Vice President, Global Channels at BlackBerry, in a statement.

It is not just WhatsApp that decided to end support for BlackBerry OS 10 services by the end of 2016, Facebook too is leaving the BlackBerry platform after announcing recently to discontinue support of its application programming interfaces (APIs) for BlackBerry.

New York Kills Right-to-Repair Bill That Could Make It Easier to Fix Your Phone
High-End Smartphone Market Set to Grow in India in 2016: CMR