BlackBerry Priv to Get Android 6.0 Marshmallow Update Next Year 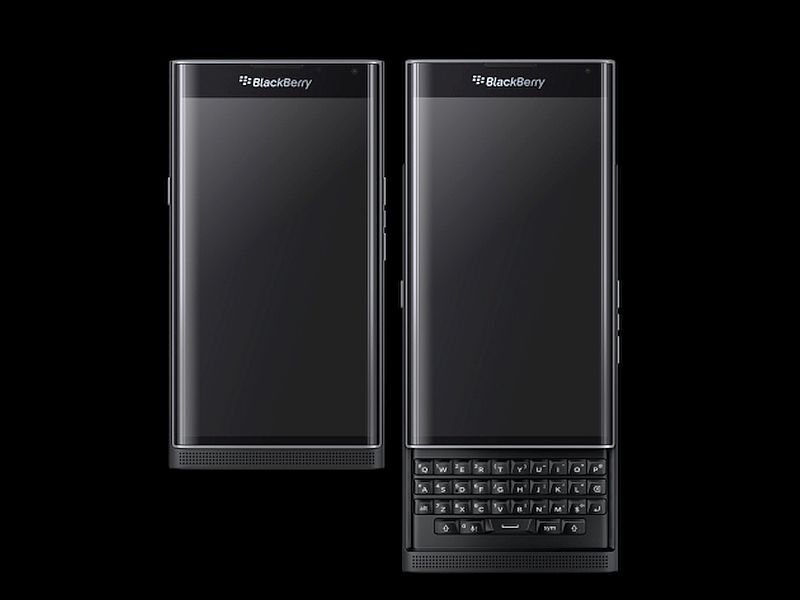 After BlackBerry confirmed that it will be releasing monthly Android security patches to Priv users, we may have the release time frame for its rollout of the Android 6.0 Marshmallow update.

A new report has claimed that BlackBerry is targeting a rollout "sometime in the new year" of the Android 6.0 Marshmallow update for its BlackBerry Priv smartphone.

Unfortunately, details about the update are limited as of now. So far BlackBerry has not come out with an expected release date for the Android 6.0 Marshmallow update.

Recently, the Canadian company, following the lead of Google and Samsung, announced monthly Android security patches for Priv users and confirmed it will do so via shopblackberry.com and to Priv resellers (the mobile carriers and authorised dealers) that would participate in the company's regular monthly update program. Users would receive monthly security updates over-the-air (OTA). The company taking additional steps to ensure quick rollout also confirmed plans to release "hotfix" patching.

BlackBerry Priv Android slider smartphone went up for sale on Friday at $699 (roughly Rs. 45,500) in the US. To recall, Priv features a 5.4-inch QHD (1440x2560 pixels) Amoled display and sports a pixel density of 540ppi. Under the hood, it is powered by a Qualcomm Snapdragon 808 hexa-core processor clubbed with 3GB of RAM, and supports up to 32GB of expandable storage. An 18-megapixel rear camera is at the rear while a 2-megapixel front-camera is also on board. A massive 3410mAh battery backs the device. The company is yet to reveal the exact Android Lollipop version of the Priv handset.