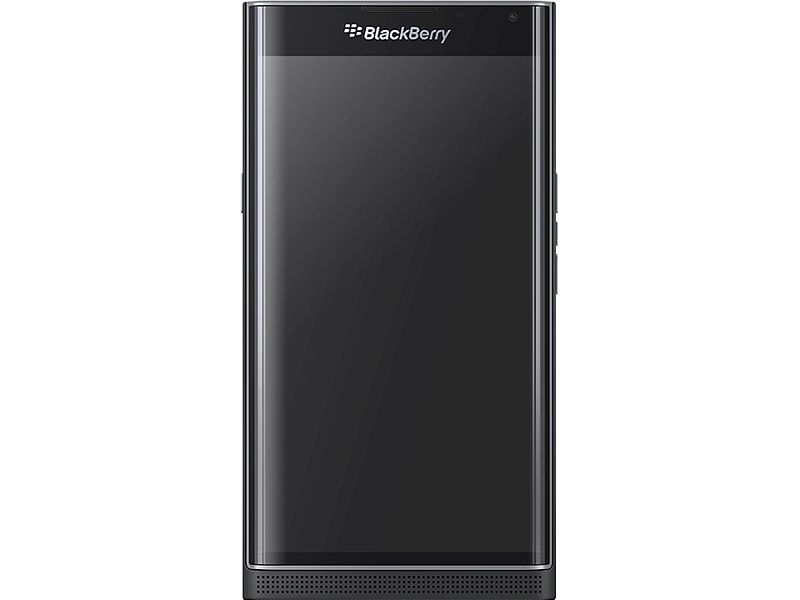 BlackBerry on Tuesday announced price revision for the Priv Android slider smartphone which will now retail at $649 (approximately Rs. 43,000), down $50 from the launch price. Prior to this, the BlackBerry Priv was priced at $699 in the US.

We can expect the Canadian company to make an announcement for the Indian market shortly. In the meanwhile, the BlackBerry Priv in India is still retailing at Rs. 62,990 via Amazon and offline retail stores.

In a blog post, BlackBerry confirmed the price cut and said that the Priv will be available on ShopBlackBerry with the new price. The company revealed that the price drop applies to select markets including France, Germany, Italy, Spain, the Netherlands, the UK, and the US. In addition, the company also announced a 30 percent of on all Priv accessories. BlackBerry notes that the price revision for its 'secure Android smartphone' is not applicable in Canada.

The BlackBerry Priv went up for pre-orders in October last year and later was available in the US and Canada in November. To recall, the Android 5.1.1 Lollipop-based BlackBerry Priv features a 5.4-inch QHD (1440x2560 pixels) Amoled display and sports a pixel density of 540ppi. It also bears support for a glove mode. Under the hood, it is powered by a Qualcomm Snapdragon 808 hexa-core processor (1.8GHz dual-core Cortex-A57, and 1.44GHz quad-core Cortex-A53) clubbed with 3GB of RAM and Adreno 418 GPU. Bearing 32GB of built-in storage, the BlackBerry also bears a hot-swappable microSD expansion slot (up to 2TB). An 18-megapixel rear camera is at the rear with optical image stabilisation, PDAF, dual-LED flash, and 4K video recording. A 2-megapixel front-camera is also on board, and offers HD video recording. Other innards include 4G LTE support, Wi-Fi 802.11 a/b/g/n/ac with Direct functionality, Bluetooth 4.1, 3.5mm audio jack, Micro-USB, NFC, and GPS/ A-GPS. The smartphone bears an accelerometer, magnetometer, gyroscope, time of flight (ToF) sensor, proximity sensor, ambient light sensor, altimeter, and activity monitor. A massive 3410mAh battery backs the device, rated to deliver up to 22.5 hours of 'mixed usage.'