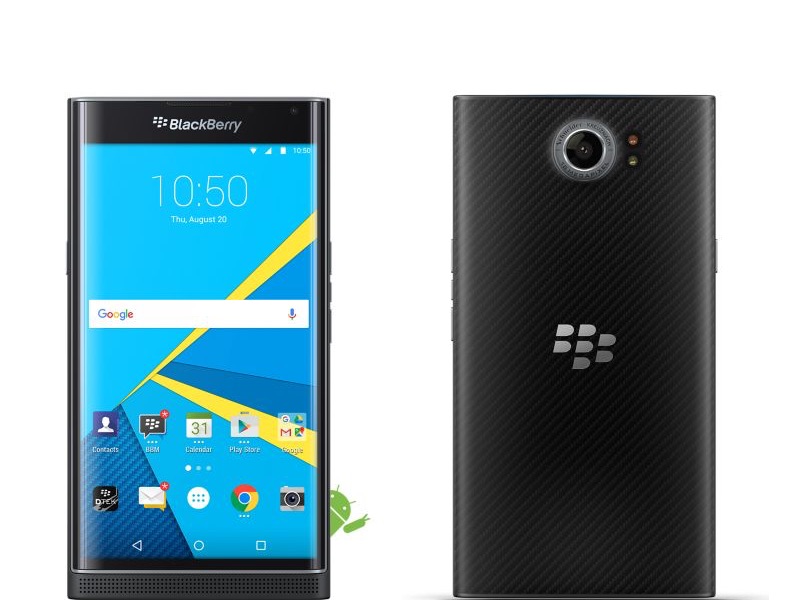 The Android-running BlackBerry Priv finally has a price tag courtesy UK-based retailer Carphone Warehouse. Additionally, BlackBerry has released an official promo video of the smartphone after setting up a pre-registration page earlier this week.

The BlackBerry Priv is up for UK pre-orders carrying a price tag of GBP 579.99 (approximately Rs. 58,000). This is the first bit of price information we have for a smartphone that has been the subject of numerous leaks. As you would expect, the page also details important specifications of the BlackBerry Priv, which combines a touch screen with a physical keyboard that slides out.

According to the listing, the Android 5.1.1-running BlackBerry Priv comes with a 5.4-inch QHD display and is powered by a hexa-core (1.8GHz dual core + 1.44GHz quad core) Qualcomm Snapdragon 808 SoC alongside 3GB of RAM. The BlackBerry Priv is listed to come with 32GB internal storage - expandable up to 2TB via a microSD card - and is powered by a massive 3410mAh battery. It features an 18-megapixel rear camera and a 2-megapixel front shooter.

The Priv is a crucial product for BlackBerry, a company that once ruled the enterprise smartphone market with its QWERTY phones, before the rise of Apple's iPhone and mobiles powered by Google's Android operating system reduced it to bit-part player. The Android-running Priv is a desperate attempt by the company to stay relevant amidst an admission by the CEO that BlackBerry may exit the handset business unless there's a quick turnaround in its fortunes.