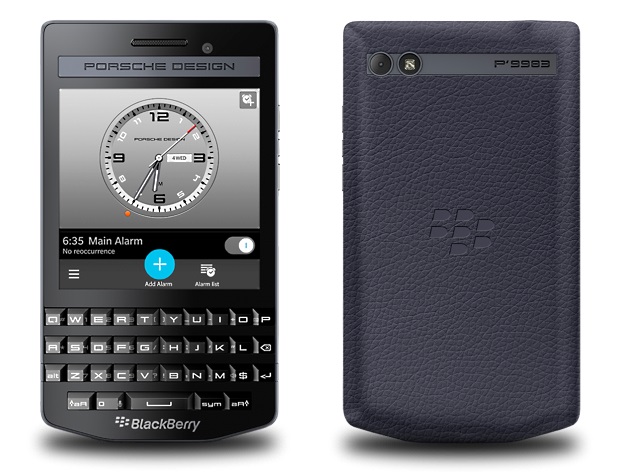 BlackBerry has expanded its premium smartphone range with the launch of the Porsche Design P'9983 Graphite.

Commenting on the launch, Roland Heiler, Chief Design Officer, Porsche Design Group said, "The iconic styling of the new P'9983 Graphite from BlackBerry is technically inspired with longevity, integrity, and individuality at its core. And it will offer a new way to express individual style with the luxury of being one step ahead."

Ron Louks, President, Devices and Emerging Solutions at BlackBerry, said, "The P'9983 Graphite from BlackBerry was built especially for those who strive for success every day. This professional tool will deliver superior productivity, ultimate security and privacy as well as effective communication and collaboration."