BlackBerry KEY2 LE or KEY2 Lite Teased Ahead of Launch 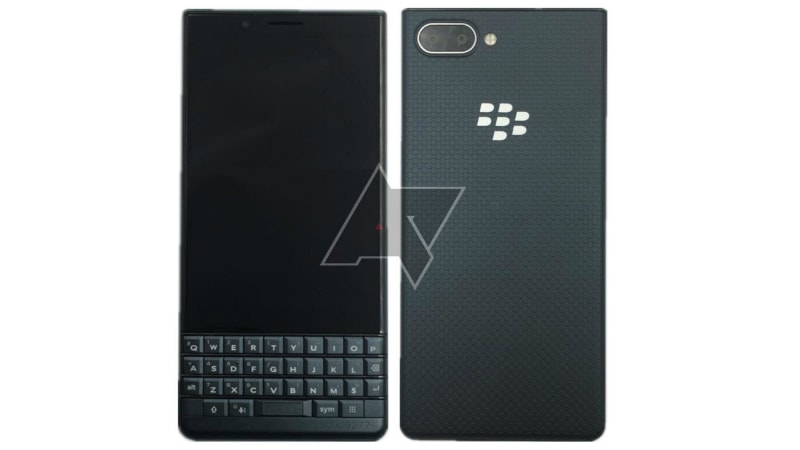 BlackBerry brand licensee TCL Communications is all set to host its launch event ahead of IFA on August 30. Ahead of the event, the company has started releasing teasers to build hype around its next bog product. Its new teaser shows the upcoming smartphone's back panel, revealing that it may be textured for better gripping. TCL is widely expected to launch the BlackBerry KEY2 LE or BlackBerry KEY2 Lite smartphone at the event, a cheaper and more toned-down version of the flagship BlackBerry KEY2 smartphone launched earlier this year.

The teaser lends weight to the rumour that a KEY2 variant is incoming, wherein the design may remain the same, but the specs may see some slashing, to equip the package with a reasonable price tag. Speculation is rife that the company is set to launch the BlackBerry KEY2 Lite or the BlackBerry KEY2 LE smartphone.

The KEY2 LE, in particular, was leaked in renders fairly recently, and TCL is largely expected to launch this toned-down version of the KEY2 on August 30. The keyboard on this variant will be similar to the one seen on the KEYone last year, and will not have the trackpad functionality. It is however, expected to retain the shortcut button on the KEY2, and the teaser seems to confirm that as well.

The KEY2 Lite was also leaked earlier, and it could be possible that the toned-down version may be the KEY2 Lite and not KEY2 LE. It is expected to come in Red, Blue, and Copper colour options and sport a plastic body. Only the August 30 event will tell whether the KEY2 LE or the KEY2 LIte variant is launched, or a completely different smartphone altogether is unveiled.