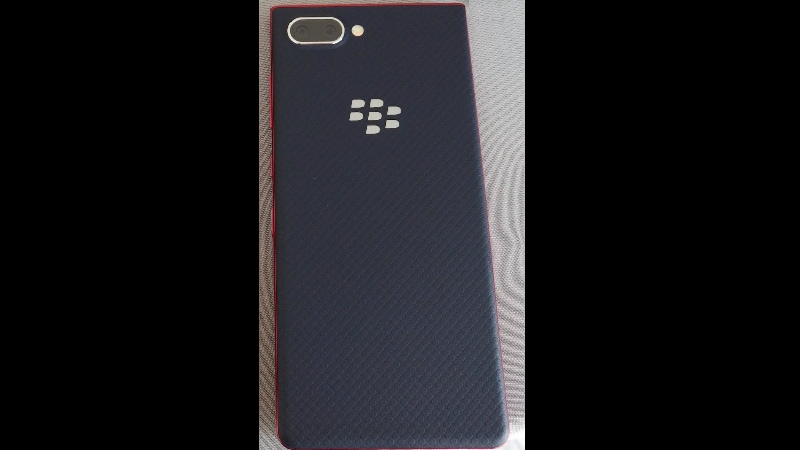 Optiemus Infracom, the sole manufacturer and distributor of BlackBerry devices in India, is working on two new phones, and up until now the two devices were thought to be codenamed Blackberry Ghost and BlackBerry Ghost Pro. These smartphones are expected to arrive in the Indian market soon, and now a new leak tips the real names of the two devices. Of course, as we know, the current flagship offering from BlackBerry is the KEY2 launched last month in the US. The smartphone claims to offer two days of battery life, sports a dual camera setup, and has a physical QWERTY keyboard as well. Now, a new leak suggests that a KEY2 Lite variant is also in the offing.

Renders that have been leaked recently suggest that the BlackBerry Evolve and BlackBerry Evolve X will sport a tall display with slim bezels and is expected to run Android. The smartphone has no physical QWERTY keypad in the front, unlike the KEY2 launched earlier this year. These two phones could possibly launch only in the Indian market for now.