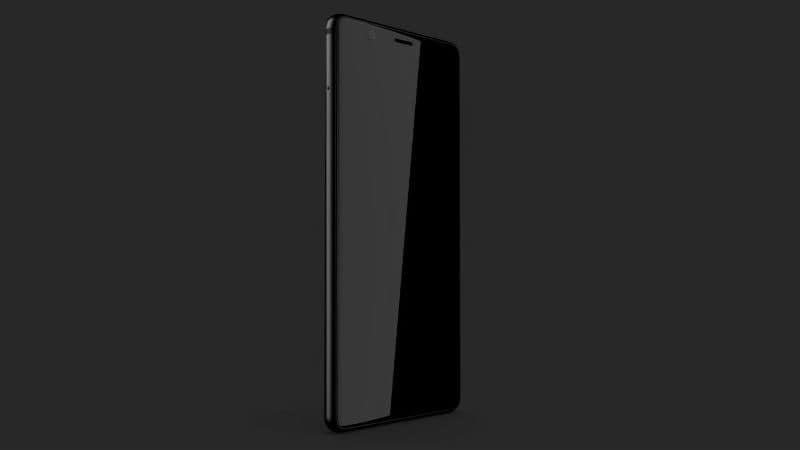 The expected announcement of BlackBerry Evolve and BlackBerry Evolve X will come on the heels of the launch of BlackBerry KEY2 earlier this month. BlackBerry KEY2, after its launch last month in international markets, was launched in India on July 23. It has been priced in India at Rs. 42,990 and will go on sale exclusively via Amazon India from July 31. However, BlackBerry seems to be all set to launch one more or probably two smartphones in the country this week. As mentioned, the invite reveals that Optiemus will host an event at 11 am on August 2, when we expect to see new BlackBerry products for the Indian market.

Renders that have been leaked recently suggested that the BlackBerry Evolve and BlackBerry Evolve X will sport a tall display with slim bezels and is expected to run Android. Unlike the KEY2, The smartphone has no physical QWERTY keypad in the front.

Can BlackBerry Evolve X and BlackBerry Evolve rejuvenate the brand in India? We discussed this on Orbital, our weekly technology podcast, which you can subscribe to via Apple Podcasts or RSS, download the episode, or just hit the play button below.