BlackBerry Evolve Goes on Sale for the First Time in India Today, via Amazon 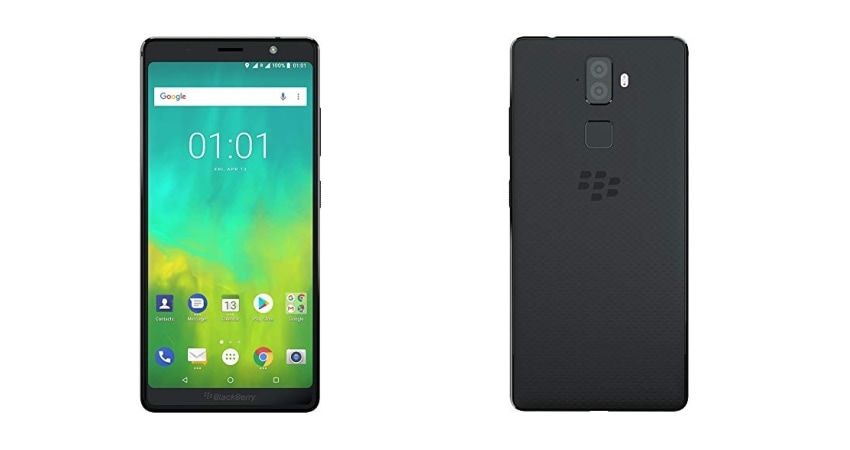 BlackBerry Evolve price in India is Rs. 24,990, and launch offers are available

BlackBerry Evolve has gone on sale in India, via Amazon, during the e-commerce site's Great Indian Festival Sale. Priced at Rs. 24,990. the smartphone was launched back in August by India-based manufacturer and BlackBerry licensee Optiemus Infracom. The phone will also soon be made available to buy via offline stores in the country. Launch offers for the BlackBerry Evolve include 5 percent cashback with ICICI Bank credit cards (only on no cost EMI plans). The company also announced no-cost EMI options from leading banks, while benefits worth Rs. 3,950 are being touted for Jio subscribers.

The BlackBerry Evolve runs Android 8.1 Oreo out-of-the-box, and sports a 5.99-inch full-HD+ (1080x2160 pixels) FullView IPS LCD display with an 18:9 aspect ratio, a max brightness of 500 nits, and oleophobic coating. It is powered by a Qualcomm Snapdragon 450 SoC, paired with an Adreno 506 GPU and 4GB of RAM. Internal storage on the Evolve is capped at 64GB, with expandable support via microSD card.

The BlackBerry Evolve comes with the BlackBerry Power Centre app that uses deep learning to analyse your usage and optimise battery settings. It also lets you modify RAM allocation for each app, and create custom battery profiles. Both handsets feature built-in Dolby audio, however the Evolve X supports an evolved Dolby Atmos technology. The new BlackBerry Hub brings together all communication apps such as Facebook and Twitter into a single app to help you navigate through your social media accounts.

Security features include the BlackBerry Password Keeper app that helps secure your passwords in a vault and also helps in creating new secure passwords. The BlackBerry Privacy Shade feature helps reduce visible screen size to the area which you are accessing. Root protection is also available with OS hardening.