BlackBerry considers property sale in a bid to raise money 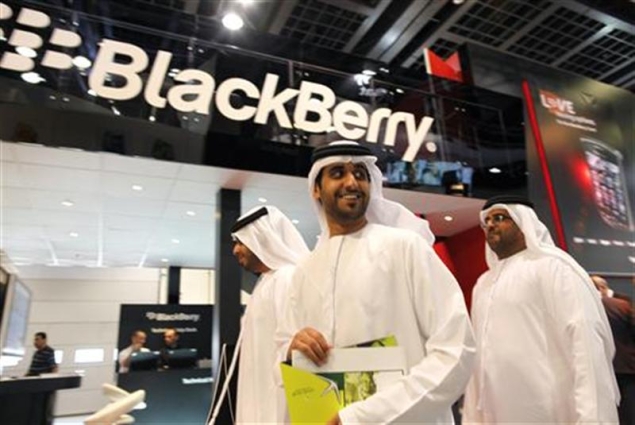 "As with any major company, BlackBerry evaluates its real estate on an ongoing basis to ensure the company is optimizing resources," company spokeswoman Lisette Kwong told AFP.

"As we work to our target of reducing expenditures by approximately 50 percent over the next three quarters, that includes optimizing our space.

"Should space become unnecessary for BlackBerry's continued use, we will work with key partners in the community who may need some of our surplus space," she added.

Last week, Blackberry posted a $965 million second-quarter loss, but said it hopes for a turnaround with a planned $4.7 billion buyout by longtime backer Fairfax Financial Holdings, which would take the firm private.

BlackBerry was just a few years ago a leader in smartphones, but has rapidly lost ground to Apple and other manufacturers mainly using the Google Android operating system.

Most analysts are now sounding the death knell, saying the company will likely be broken up and its technologies sold off to other firms.

In financial filings, the company disclosed that it will sell off several unnamed "redundant" assets, including real estate properties, plants and equipment.

(Also see: End of an era as BlackBerry looks to go private)